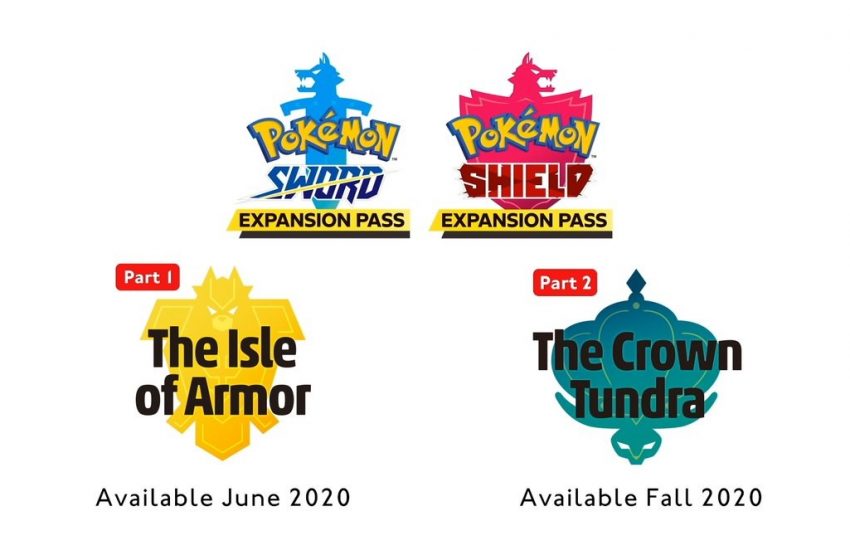 Isle of Armor and Crown Tundra are Pokémon’s first venture into DLC and expansion passes. While many are hesitant when it comes to the phrase “expansion pass,” the new system could end up being better than buying a sequel with hardly any new content.

There is a downside to the new DLC system, though. Since the DLC will use the base game’s save file, players with both copies will need to get one DLC for each.

It’s not uncommon for fans to get both versions of the latest Pokémon game. It helps with collecting and completing the National Dex, and it’s fun to experience both variations. The Nintendo eShop confirms this. The description of the expansion pass states the Sword copy is only compatible with Sword, and the same for the Shield version.

Buying it twice isn’t the best deal, with the expansion pass available for pre-order now for about $30. For two copies, that’s $60 total—the same price as one copy of the base game, which you’ve presumably already spent $60 on, per copy. It could end up being a better deal than the traditional Ultra re-release, but that’s not out of the picture yet either.

The first part of the pass will be available in June, with the second half arriving in the fall. Pre-ordering unlocks the Galarian Slowpoke today.