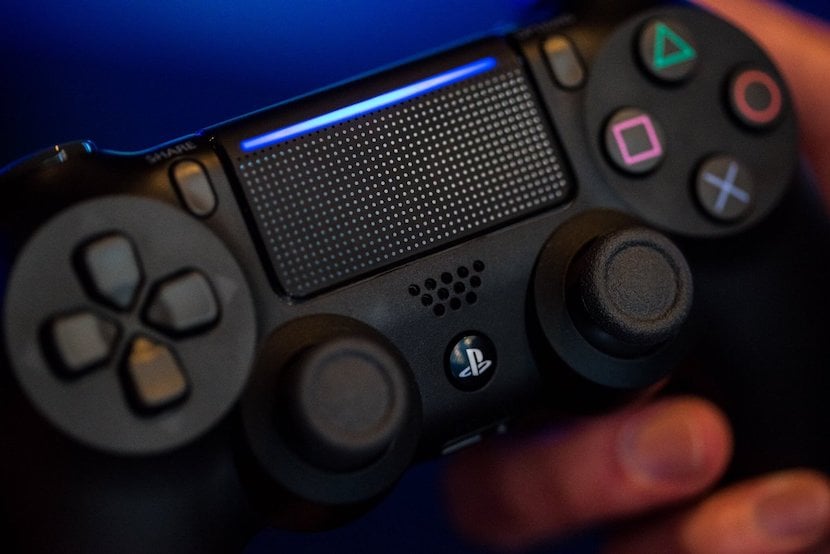 Fans are still waiting to get a glance at the official design of the PlayStation 5 console. However, some new leaked images suggest that the system’s controller will be quite familiar to anyone that’s picked up a PlayStation 4 — controller-wise, that is.

The images come from Reddit, where a “cleaner” that works with the developers managed to take pictures of what could potentially be the DualShock 5. The shots don’t quite show it in its entirety, with just bits and pieces of the controller without getting too close. That said, there are similarities to the DualShock 4.

For instance, in the first shot, we see the directional pad. It looks to be just like the DualShock 4’s, although it might be a bit bigger.

The second shot shows most of the controller’s build. It’s all black, compared to the current design of the DualShock 4 with the imprinted shapes on the buttons. But the Touchpad is easy to see, along with the analog stick and home button right underneath. Then there’s the third image, which doesn’t show the controller that much at all, as it’s off to the side. But this does confirm the current PS5 dev kit that’s been making the rounds, with its somewhat unique shape. These show that Sony may be sticking with a design that worked so well with the DualShock 4. However, we only see the front of the peripheral. A patent that was filed in late December reports that the company might be adding extra functionality on its backside with two additional buttons. We don’t see these in the photos, but they seemingly confirm the general controller design the company is going for.

Sony will be hosting a presentation at 8:00 PM EDT at the Consumer Electronics Show later tonight, with the tagline “The future is coming.” While the PlayStation 5 wasn’t mentioned by name, there’s a fair chance that the company could reveal what it looks. We’ll bring you any information unveiled during the showcase, which you can watch here. 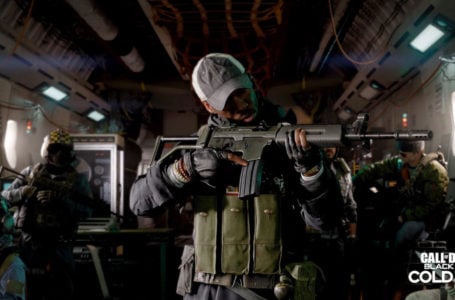 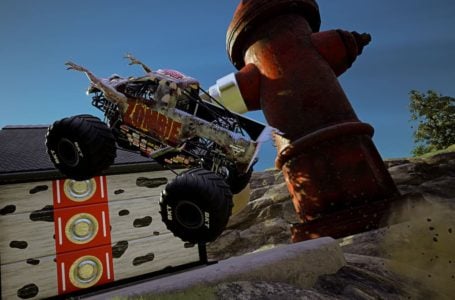 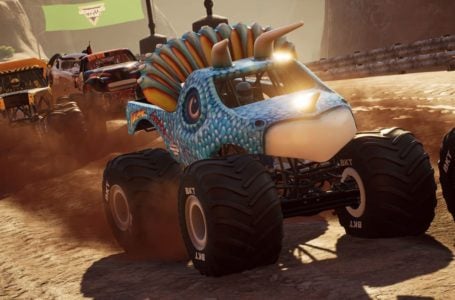 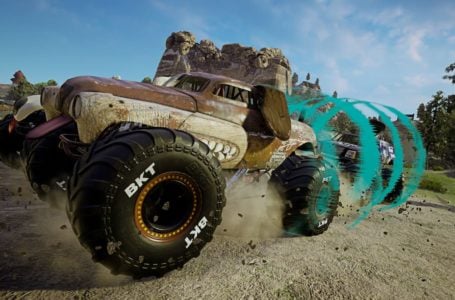