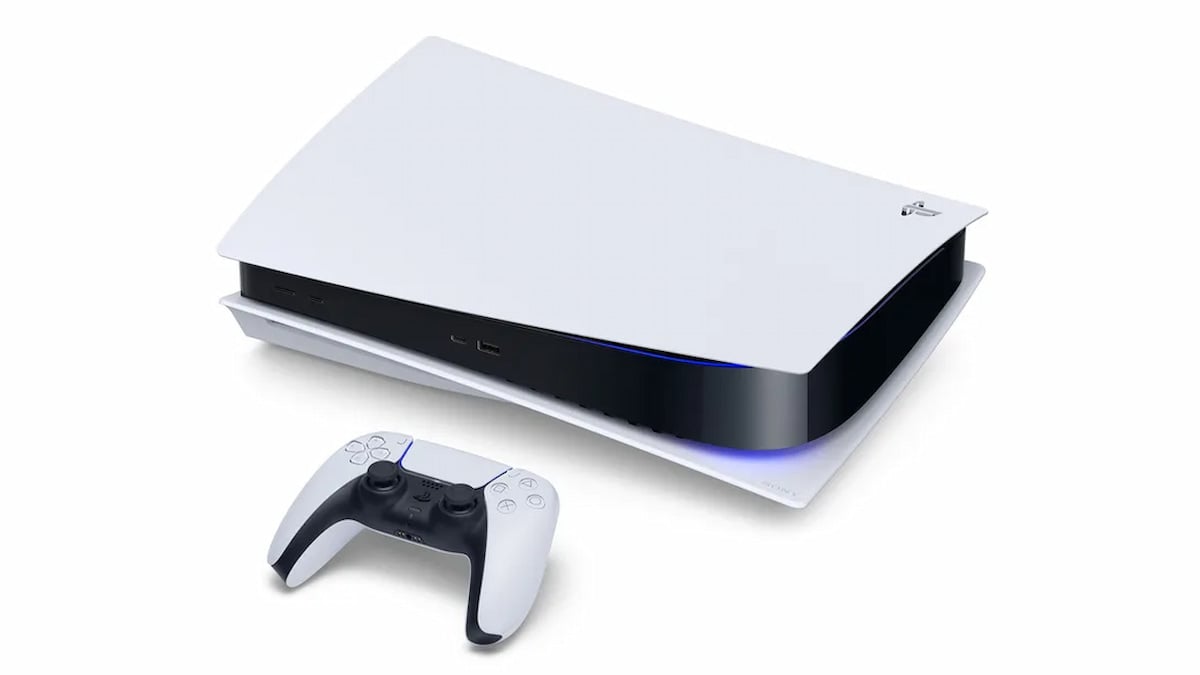 Since its launch, getting a PlayStation 5 has been nearly impossible, requiring diligence from anyone that wants to nab the next-gen console. Multiple factors have fed into the limited stock of PS5s, including an ongoing shortage of semiconductors. According to Bloomberg, Sony CFO Hiroki Totoki said that PS5s might be hard to come by well into 2022. “I don’t think demand is calming down this year and even if we secure a lot more devices and produce many more units of the PlayStation 5 next year, our supply wouldn’t be able to catch up with demand,” Totoki said to an analyst.

The semiconductor shortage has affected the production of nearly every electronic device, from PS5s to graphics cards and even cars or smart refrigerators. Increased scarcity of these crucial chips has even grabbed the attention of the U.S government. According to The Verge, President Biden has included a provision in his “American Jobs Plan,” a massive $2 trillion infrastructure package that would allocate $50 million towards revitalizing semiconductor manufacturing in the States.

Sony isn’t the only company dealing with supply issues due to the semiconductor shortage. Nintendo president Shuntaro Furukawa confirmed last month that without a higher supply of the crucial chips, Switch stocks will also begin to decline.