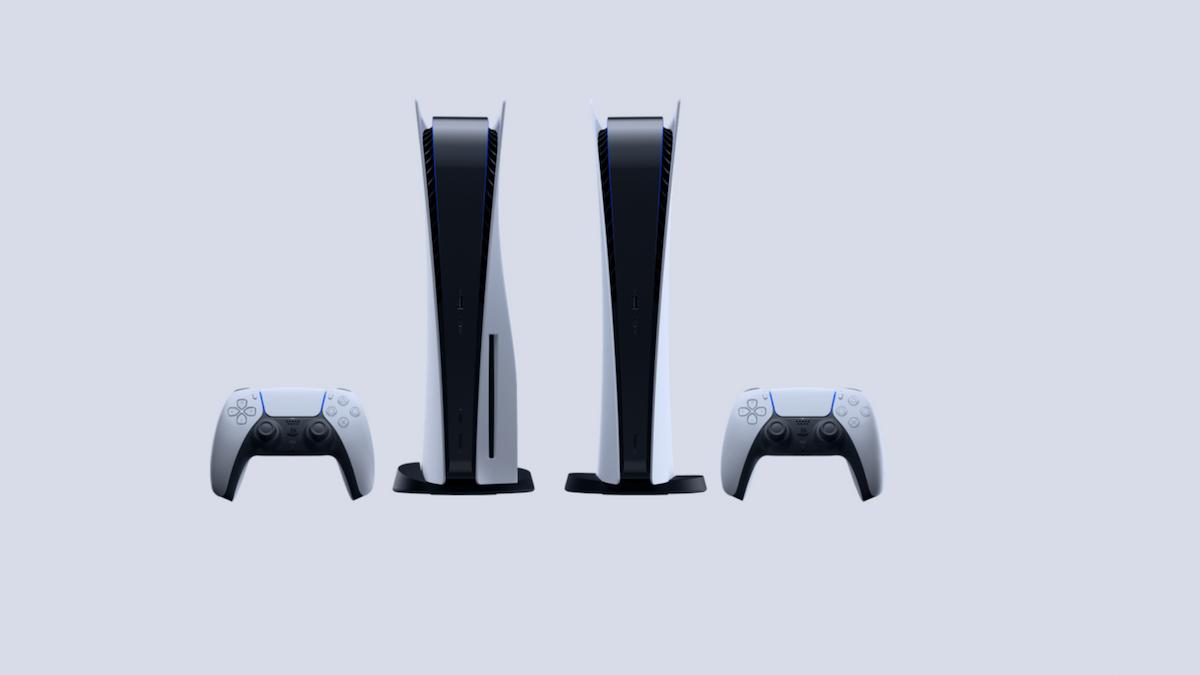 The PlayStation 5 sold more units than the Nintendo Switch during the month of September according to sales figures by the NPD Group. With this achievement, the console has broken the Switch’s nearly three-year-long streak of being the highest-selling video game console in terms of unit sales on a month-to-month basis.

NPD analyst Mat Piscatella noted on Twitter that the last time a platform other than the Switch was the top-selling console during any given month was in September 2018, with the PlayStation 4 being the leading platform. September 2018 also saw the release of Marvel’s Spider-Man — a PS4 exclusive that went on to sell over 13.2 million copies, making it one of the highest-selling PS4 games.

Prior to September 2021, the Switch was the video game industry’s leading platform in terms of hardware unit sales for 33 consecutive months, according to Piscatella.

When expanding the scope a little to include the entire year of 2021 so far, the Switch still leads in hardware unit sales, while the PS5 leads in dollars, said Piscatella. The analyst also noted a 49% increase in spending on video game hardware in September 2021 compared to September 2020. This increase can likely be attributed to the launch of new consoles like the PS5 and Xbox Series X/S in November of last year, both of which have been in exceedingly high demand.