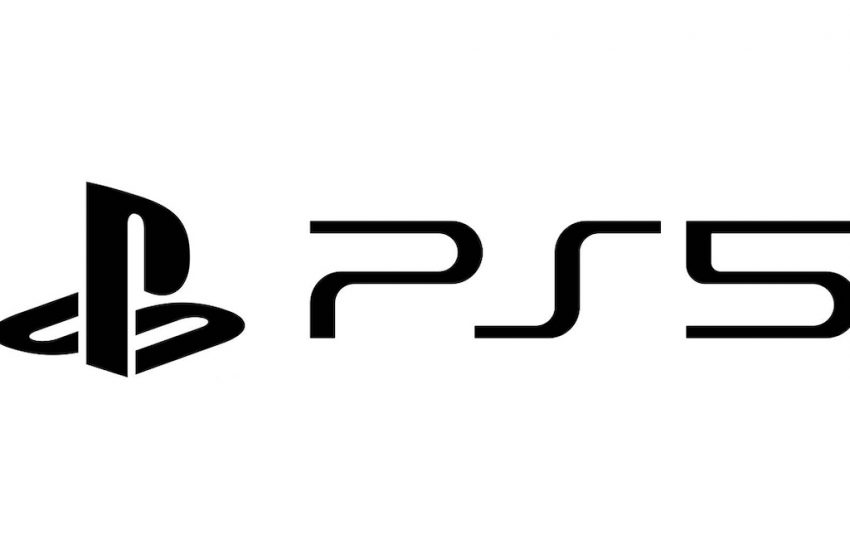 Though we are all still awaiting details on the system, it appears that Sony is starting to get things moving on its upcoming PlayStation 5 console.

The company officially began launching websites dedicated to the PlayStation 5. There’s one in English, and there’s also a German one that fans can visit, though it’s pretty much the same in design.

So far, there’s just placeholder content. The official PlayStation 5 logo is present, along with the phrases “PlayStation 5 is coming” and “Launches holiday 2020.” Outside of that, there is a sign-up option for more information and a message.

“We’ve begun to share some of the incredible features you can expect from PlayStation 5, but we’re not quite ready to fully unveil the next generation of PlayStation,” the message reads. “Sign up below to be among the first to receive updates as we announce them, including news on the PS5 release date, PS5 price and the upcoming roster of PS5 launch games.”

There have been ongoing rumors that Sony would have some sort of official announcement event in New York for the PlayStation 5 sometime this month. While nothing has been confirmed by the company just yet, these websites indicate that this is a real possibility.

This follows news from earlier today about Sony holding back on providing an official price point for the system. It’s apparently waiting to see what Microsoft has in store for the Xbox Series X.