PlayStation 5 will reportedly feature quick resume, similar to the Xbox Series X. One of Microsoft’s unique selling proposition for the Xbox Series X and S has been quick resume, which allows players to suspend multiple games at a time and quickly hop back in from where they left things off in another game. It seems like Sony’s new console will have a similar feature.

As Twitter user Tidux points out, in the PS5 UI reveal video that debuted yesterday, the Rest Mode description reads, “Charge controllers, download updates, and suspend your games” — games, plural. This hints toward the fact that the PlayStation 5 might allow users to suspend games and start them where they left it off — just like the Xbox Series X.

Additionally, in the video, the console doesn’t prompt the user to close the previous application when switching applications, which further hints toward the fact that the feature does exist in the PlayStation 5.

Considering that SSDs have been an integral part of next-gen consoles, it will be interesting to see what other features the two consoles will have. For now, fans will be more than happy to see quick resume making its way to both next-gen consoles when they release in less than a month. 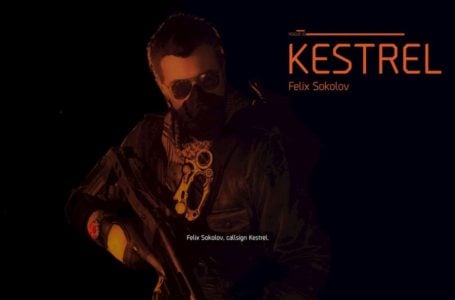 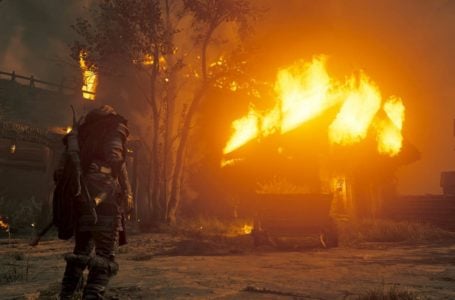 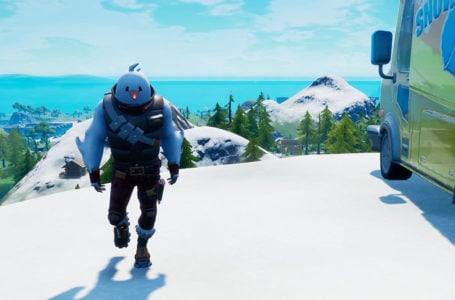