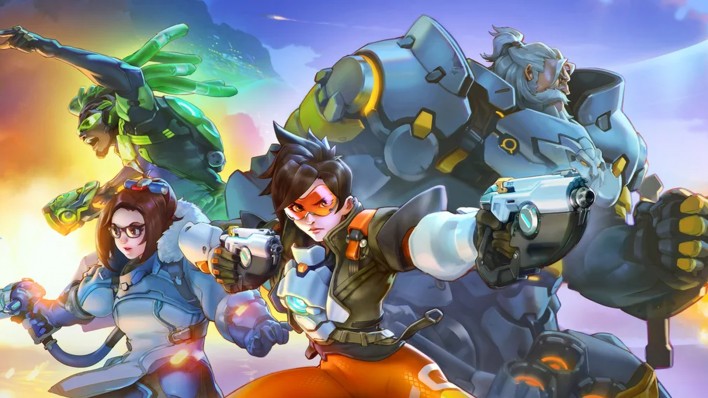 Overwatch fans may have gotten a hint at the release date of Blizzard’s upcoming sequel, Overwatch 2, from a now-deleted tweet from Playstation Brazil. The tweet contained a link to an interview that Playstation Brazil conducted with Overwatch 2 chief writer Michael Chu and assistant director Aaron Keller.

When Playstation Brazil shared the article on Twitter, they wrote, “2020 será o ano em que Overwatch 2 chega ao PS4, e para nos prepararmos, conversamos com alguns de seus desenvolvedores, que nos deram informações quentes,” which roughly translates to, “2020 will be the year in which Overwatch 2 will arrive on the PS4, and to prepare ourselves, we spoke to some of its developers, who gave us some hot takes.”

Since it only says that Overwatch 2 will be coming out in 2020, it leaves a large time frame for release. If the tweet is correct, the earliest that the game will be released is likely Fall/Winter 2020.

Overwatch 2 was first announced at Blizzcon 2019 in November, following months of speculation, and, despite showing a cinematic trailer and hinting at some aspects of the game, no official release date was made public.

“I have no idea, like, let’s just make it great, that’s what we care about more than anything,” game director Jeff Kaplan said at the release panel. “We don’t have a date in mind”.

Many fans have reacted to the leak by saying that they’re prefer for the Blizzard team to take their time on Overwatch 2 instead of rushing to release it. It also seems as though Kaplan would rather take his time on the next chapter of Overwatch too, as he is avoiding giving a solid release date at the moment.

Even if Overwatch 2 doesn’t release this year, the content that we have from the game so far looks exciting and polished already, so hopefully the finished experience will be well worth waiting for.