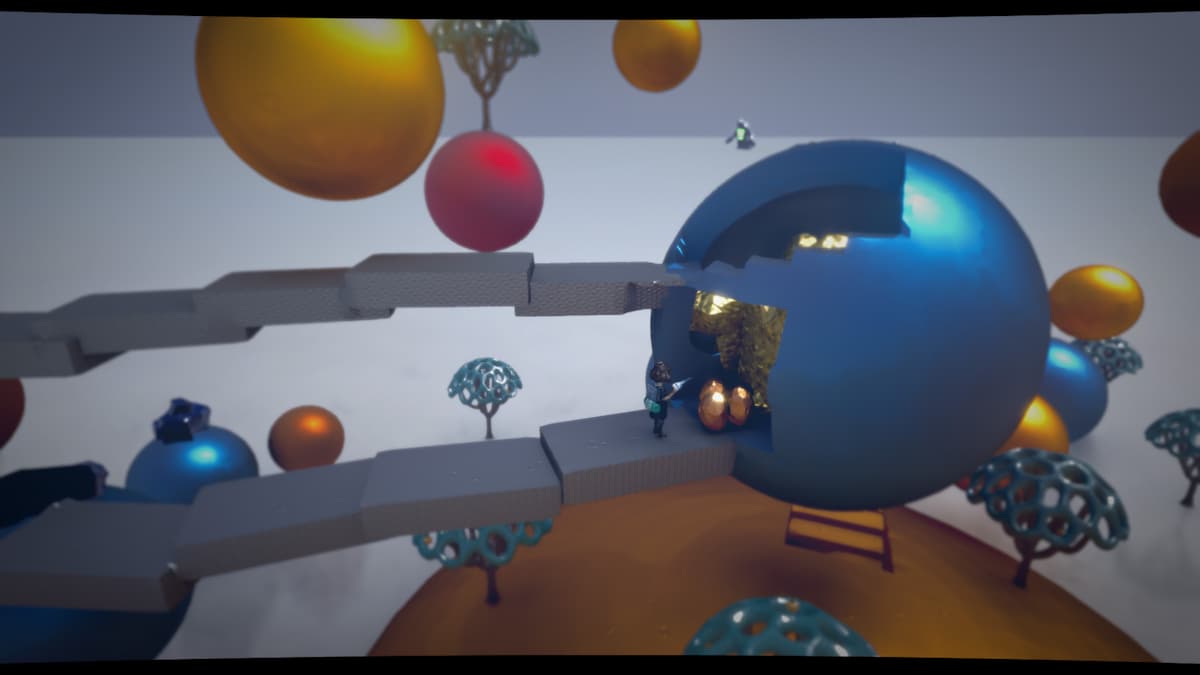 PlayStation 4 exclusive free-to-play multiplayer game The Tomorrow Children is set to come back online years after it was shut down. A press release from today revealed a partnership between developer Q-Games and Sony Interactive Entertainment, handing the title’s ownership back to its original creators. As part of this partnership, the team is working on relaunching the game.

The press release does not provide a launch window, but fans can expect development updates by signing up for its newsletter. While The Tomorrow Children wasn’t very popular, it was beloved by a small community with members that spent hundreds of hours each over a single year. In a statement by Q-Games Founder and CEO Dylan Cuthbert, it’s apparent that this passion is driving the project.

Cuthbert thanks the fans, stating that they “are some of the most amazing gamers out there, and every day for the past four years they have kept the dream alive. I think the happiest thing about this decision is imagining the enjoyment those fans will feel as they re-enter the crazy post-apocalyptic neo-soviet world of The Tomorrow Children.”

The Tomorrow Children originally released on PlayStation 4 September 2016 as a paid early access game before moving into its official free-to-play model a few weeks later. The cult communist dystopian title would end up going offline in November the following year.