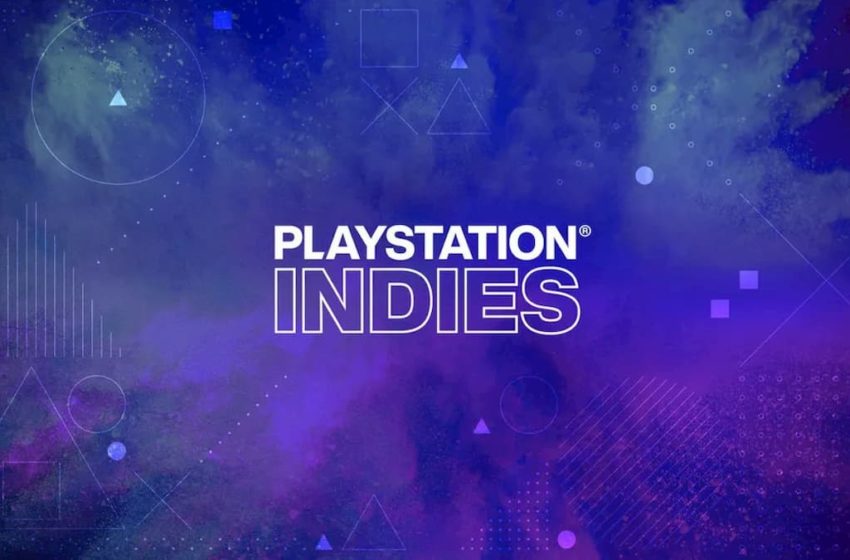 According to the head of the program, Shuhei Yoshida, PlayStation Indies Initiative will be bringing at least one new indie title a month to PlayStation Now, the brand’s monthly subscription service. The first indie available will be Hello Neighbor, a quirky first-person stealth horror game with startlingly original AI mechanics—as you investigate your neighbor’s house, the AI of your opponents will learn from you and adapt accordingly. Nine indie titles will be announced today in total.

All new indie titles from the PlayStation Indies Initiative

Where the Heart Is

The PlayStation 5 reveal event already showcased a few interesting indie titles, such as Bugsnax. This is an exciting turn for PlayStation as it looks to further diversify its games library, and it bodes well for what the PlayStation 5 will allow indie developers to accomplish.