We reported just a few hours ago about a new push for PlayStation Now, which is finally reducing its price for all the available subscriptions and introducing several blockbuster titles for a limited time, like GTA V and God of War.

This comes together with a big promotional push, which is the reason why you might be seeing PS Now ads all over the Internet, on TV and maybe even in your cities throughout the holiday season.

Fun enough, the first ads that Sony has started to place on the Internet are revealing that the company has taken a lot of inspiration in its communications from Microsoft and in particular from the competing service, Xbox Game Pass.

As remarked by ResetEra users, indeed, banners place on the net reveal PlayStation Now tagline “Discover your next favorite game,” which is the same adopted by Xbox Game Pass since the E3 2019 days.

It isn’t the first time that such big companies have similar ads, and from time to time, it even happens that they use games from the portfolio of the competitor for their own ads. I remember a case where Gran Turismo was promoted with a Forza Motorsport screenshot, so nothing huge.

Still, it’s fun, and we’ll see how Sony will try and differentiate its service from the competitor, something that shouldn’t be very tough if you consider that PS Now does streaming while Game Pass doesn’t. 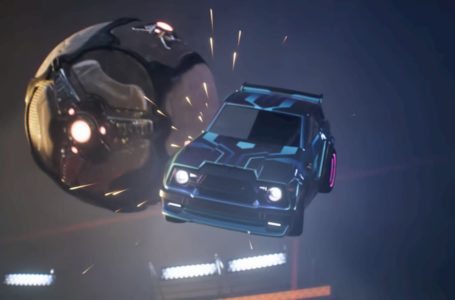 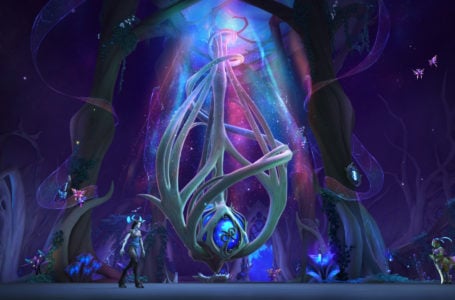 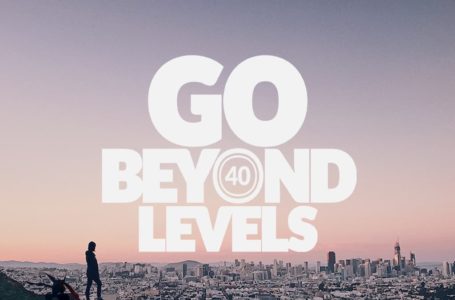