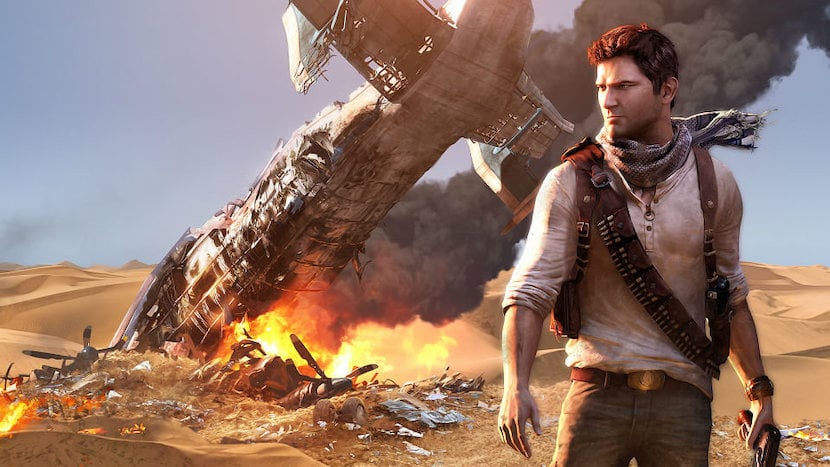 We now know 2020’s first PlayStation Plus games, and subscribers have the chance to partake in two unique adventures.

Starting on Jan. 7, PlayStation Plus subscribers can add Uncharted: The Nathan Drake Collection and Goat Simulator to their accounts. It’s part of Sony’s ongoing program of free monthly games.

Uncharted: The Nathan Drake Collection initially released in 2015. It features the first three of Nathan Drake’s adventures remastered by the devs at Bluepoint Games, Uncharted: Drake’s Fortune, Uncharted 2: Among Thieves and Uncharted 3: Drake’s Deception. They have redone visuals and come with a zippy 60 frames per second frame rate. Check out the trailer below to see what the games are all about if you haven’t played them already.

Those of you seeking something more indie-related can give Double Eleven’s Goat Simulator a try. The developers describe the game as “all about causing as much destruction as you possibly can as a goat. It has been compared to an old-school skating game, except instead of being a skater, you’re a goat, and instead of doing tricks, you wreck stuff. Destroy things with style and you’ll earn even more points!” Goat Simulator’s trailer is below. You can expect things to become a little weird.

Both games are available through PlayStation Plus. You still have through Jan. 6 to download December’s releases, Titanfall 2 and Monster Energy Supercross — The Official Videogame.