PlayStation Plus Premium is reportedly coming to PS4 in 2020, according to a source.

The source, who posted on Pastebin a few weeks ago, claims to be a European developer working on a launch title for PS5.

This new tier would allow players to have granted access to alphas and betas of partnering games, on top of private servers.

The service would be kicking off in 2020, perhaps together with the launch of PlayStation 5, but would have a testing phase earlier.

As Sony won’t be at E3 2019, there’s a chance that this tier could be announced at a State of Play broadcast this year or at PlayStation Experience supposedly coming in December.

Sony and Microsoft are both rumored to be working on new tiers for their subscriptions, with Xbox Game Pass Ultimate probably to be revealed at the next Inside Xbox this April.

The latter is said to be featuring both Xbox Game Pass and Xbox Live Gold at $14.99, so five dollars cheaper than the individual purchases.

PlayStation Plus Premium would be aiming for something different, but it’s clear they’re going to expand their offerings soon.

At this stage it’s just a rumor, so don’t take that for granted until we have more information or confirms from other sources or Sony itself. 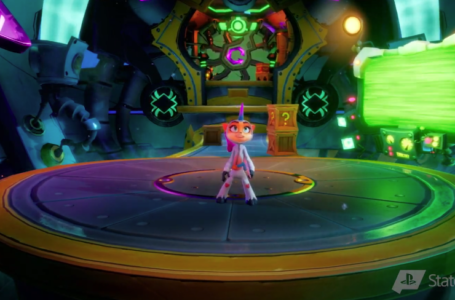 What skins are in Crash Bandicoot 4: It’s About Time?