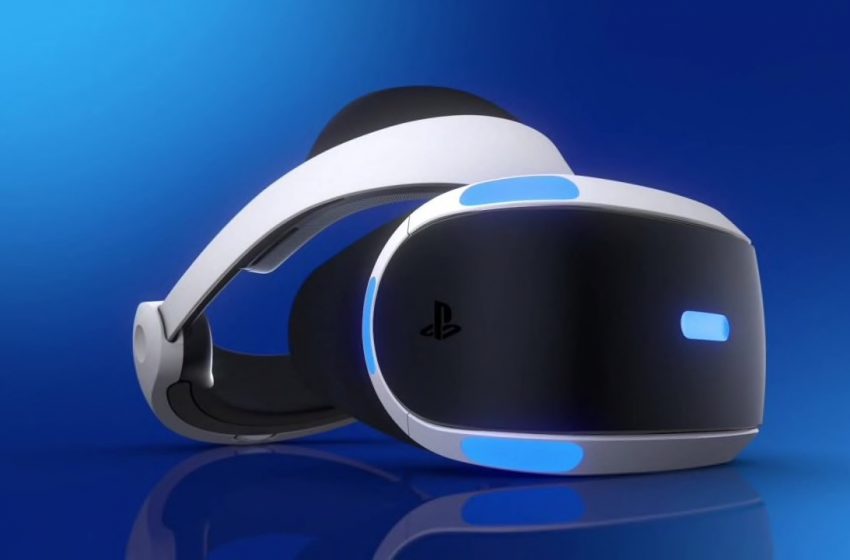 During the generation that is getting closer to its end, Sony has experimented with multiple console models, such as PS4 and PS4 Pro.

The element of novelty was that each of them has different specs, something that has never happened before with simple slimmer designs.

However, it looks like the company was rather satisfied with the way this worked, and could probably be bringing this model to other hardware and devices.

As shared by PlayStation’s Dominic Mallinson at Collision 2019 in Toronto, PlayStation VR 2 could be coming in multiple SKU.

From what he said, Sony could consider different models at different prices, and they could differ by the use of wires or wireless technology, for example.

“I talked about wireless, for example. That’s one easy way to do it. Here’s a wired headset. You can take the wire and replace it with wireless. And then you can have a range,” Mallinson said.

“So you can have an introductory model and a high-end model. That’s something we’ve done with PlayStation 4. We could do that with PSVR.”

Of course, this was just an example but could be one way for the company to reduce the costs of the units at retail while still pushing the boundaries in terms of technology.

PlayStation VR 2 has been rumored in the past to be wireless, although Sony has not confirmed it’s in the works yet. PS5 will indeed still support the current PlayStation VR model.