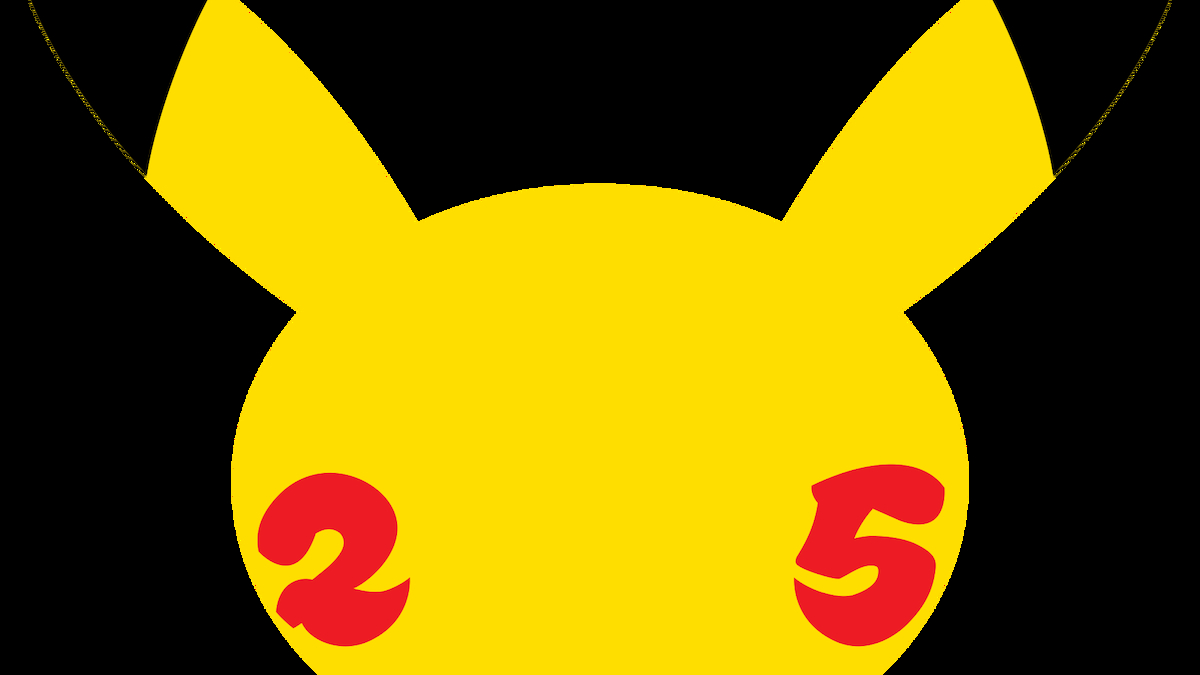 The highly anticipated Pokémon music album has finally been given an official release date: October 15. The album will be released by Capitol Records and will feature artists signed with Universal Music Group. This collaboration between music label titans was done in commemoration of Pokémon’s 25 year anniversary, hence the title Pokémon 25: The Album. The musical compilation will feature chart-topping artists including Katy Perry, Lil Yachty, J Balvin, and many more.

The Pokémon Company has gone all out to celebrate this occasion, kicking off the year-long ceremony by having famous rapper Post Malone host a virtual concert on February 27, otherwise known as Pokémon Day. Pokéfans got to hear Malone’s cover of “Only Wanna Be with You (Pokémon 25 Version)” by Hootie & the Blowfish. Katy Perry was next in line to release a song from Pokémon 25 in May, releasing her tune titled “Electric”, which was presented as a music video featuring the iconic Pokémon mascot Pikachu.

Pokémon 25: The Album will essentially be an amalgamation of two different EPs, one titled Pokémon 25: The Red EP, and the other Pokémon 25: The Blue EP. In classic Pokémon fashion, each EP contains exclusive tracks from specific artists that aren’t on its counterpart. Preorders are now open to those who plan on purchasing the album, in either a digital format or exclusive CD release from Target.

Pokémaniacs can currently preorder or pre-save the album on several platforms including the iTunes Store, Amazon Music, and Spotify. It should be noted to those who plan on purchasing the physical album that the CD will only contain 10 tracks instead of 14 like the digital version. The 4 songs to be excluded will be on the physical version are all three ZHU remixes as well as a track by Yaffle called “Reconnect”.