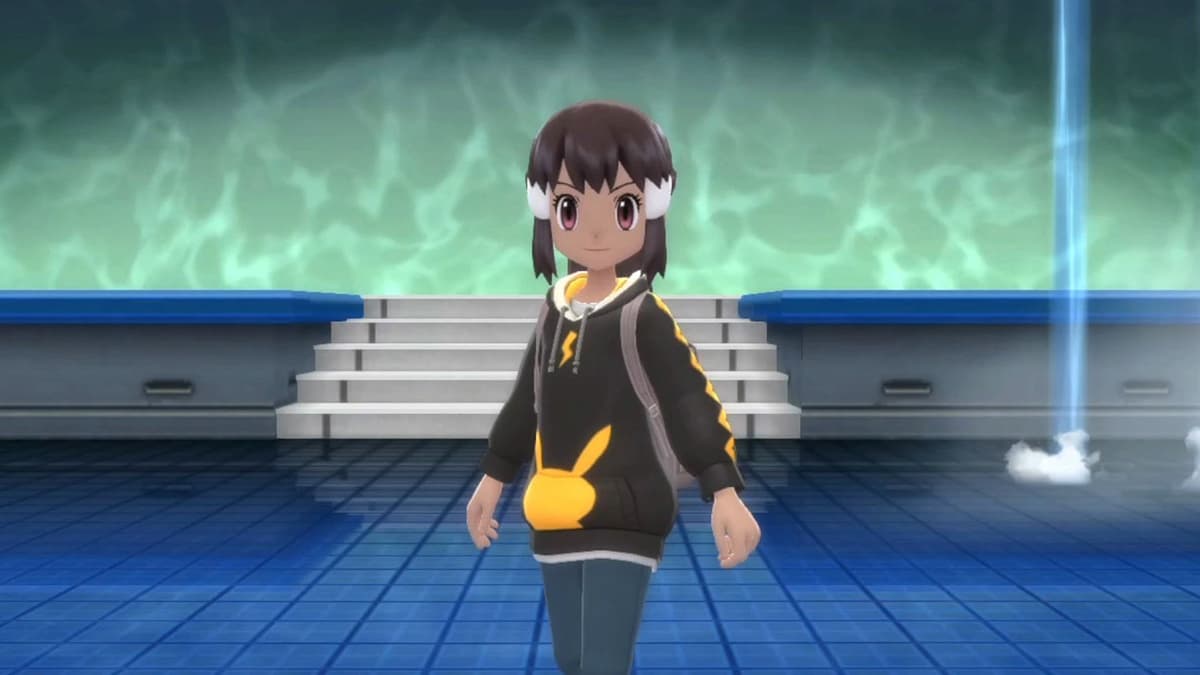 Never underestimate the selling power of Pokémon. That has been true since the 90s but the series never fails to surprise people in the industry with its ability to move massive numbers with shocking speed. It isn’t just new releases that are moving fast, however. Turns out, remakes of classic entries in the series can do big numbers as well.

In its first week on sale in November, Pokémon Brilliant Diamond and Shining Pearl, remakes of games from more than 15 years ago, sold more than six million copies total. This includes all worldwide sales, according to Gamebiz.jp.

For context, Pokémon Sword and Shield sold around the same number of copies in its first week, despite being a new release for the Switch. It took Sun and Moon for the 3DS around two weeks to break the seven million mark. The fact that Brilliant Diamond and Shining Pearl have done so well has been a massive boost to Nintendo, showcasing the continuing popularity of the brand as well as the Switch’s lasting viability as a console.

Of course, these numbers haven’t been officially confirmed by either Game Freak or Nintendo yet, so we will have to wait and see how the final sales figures add up when they come out.