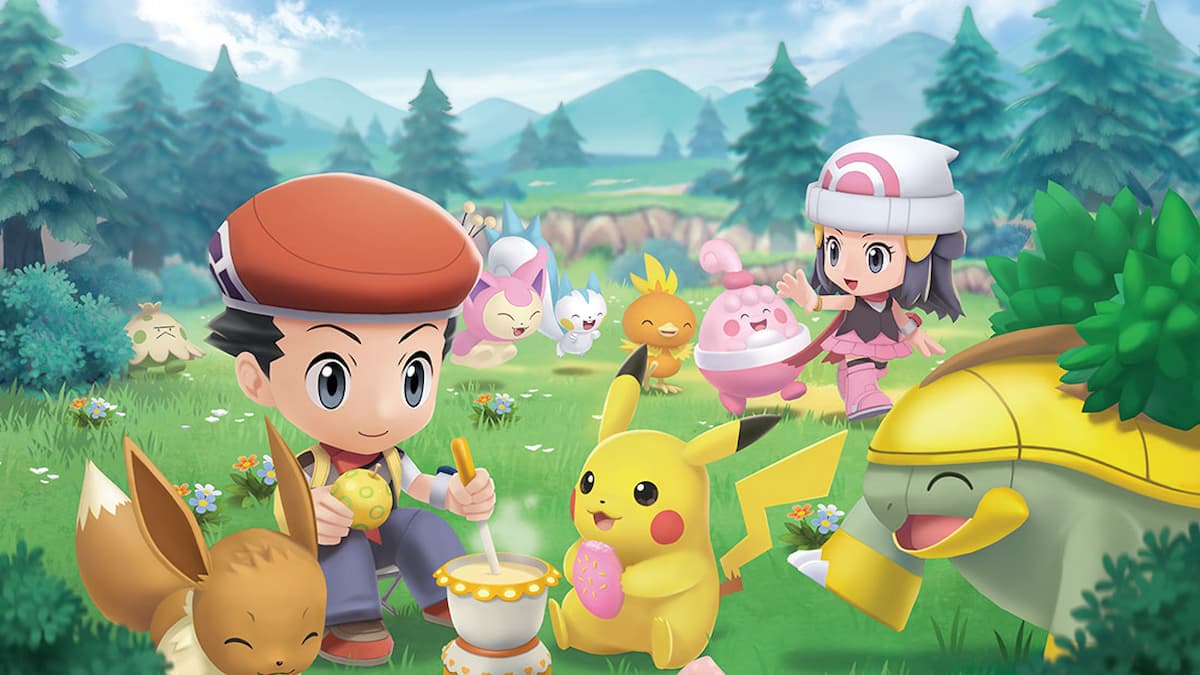 It appears that copies of Pokémon Brilliant Diamond and Shinning Pearl have gotten to the hands of fans two weeks earlier from release. Photos of the game box and early gameplay were leaked on a post from the PokéLeaks Reddit page. The post has now been deleted from Reddit, but Kotaku later reported that other leaks have been making their way on other social media.

Early gameplay footage for the game is now on YouTube, and the new in-game models for some of the Pokémon have been leaked on Twitter. A lot of the leaks have been strictly for the early game stuff, most likely because those who got their hands on the games early have probably yet to finish it. Most of these leaks have been deleted or will be removed by orders from Nintendo.

Since Brilliant Diamond and Shinning Pearl are remakes of previously released Pokémon games that fans are already familiar with, there shouldn’t be anything major worth spoiling. However, fans are invested in these leaks because they want to know if the content from Pokémon Platinum will be in the game. Specifically, fans want to know if Distortion World and Battle Frontier from Platinum will be the game. So far there haven’t been any major leaks showing the Distortion World.

Getting leaked before release has become an unfortunate tradition for Pokémon games in the last few major titles. Pokémon Sun and Moon were datamined before its release in 2016, with the full Pokédex being leaked to the internet. A beta version of Sword and Shield was hacked and also leaked onto the internet.