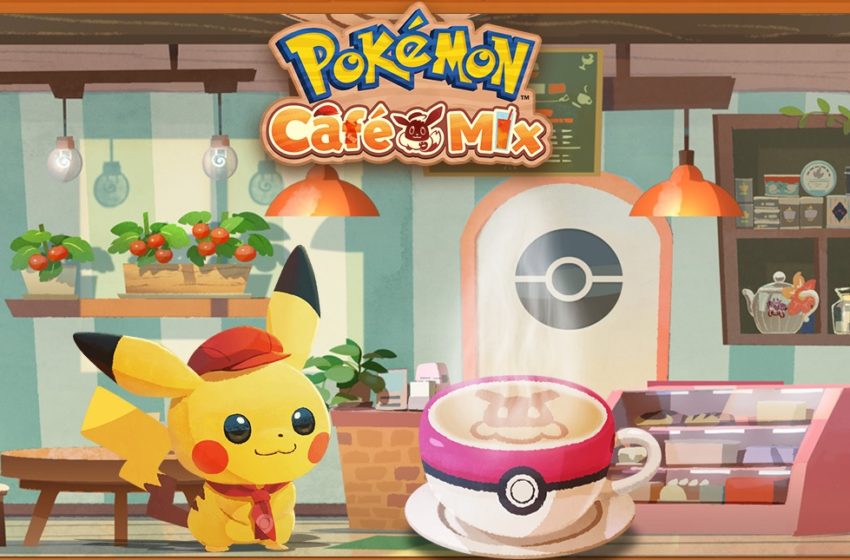 Pokémon Café Mix has been downloaded 5 million times, The Pokémon Company has announced. The game has been met warmly on mobile devices and Nintendo Switch, and now has a bright future.

The title celebrates the five million downloads milestone with a special gift for all the players, including the newcomers who might want to join the party on the run.

The gift consists of:

Golden Acorns are the in-game currency, and 5,000 makes for a good boost into players’ economics so that they can run their café properly. The gift will be available for every Pokémon Café player until August 30, 06:00 UTC, so don’t forget to claim it as soon as possible.

The game has been praised for the extensive list of Pokémon you can catch through its peculiar systems.

Gamepur’s review points out that it’s a “bland but adorable bite-sized fun” if you’re thinking about starting to play it now.