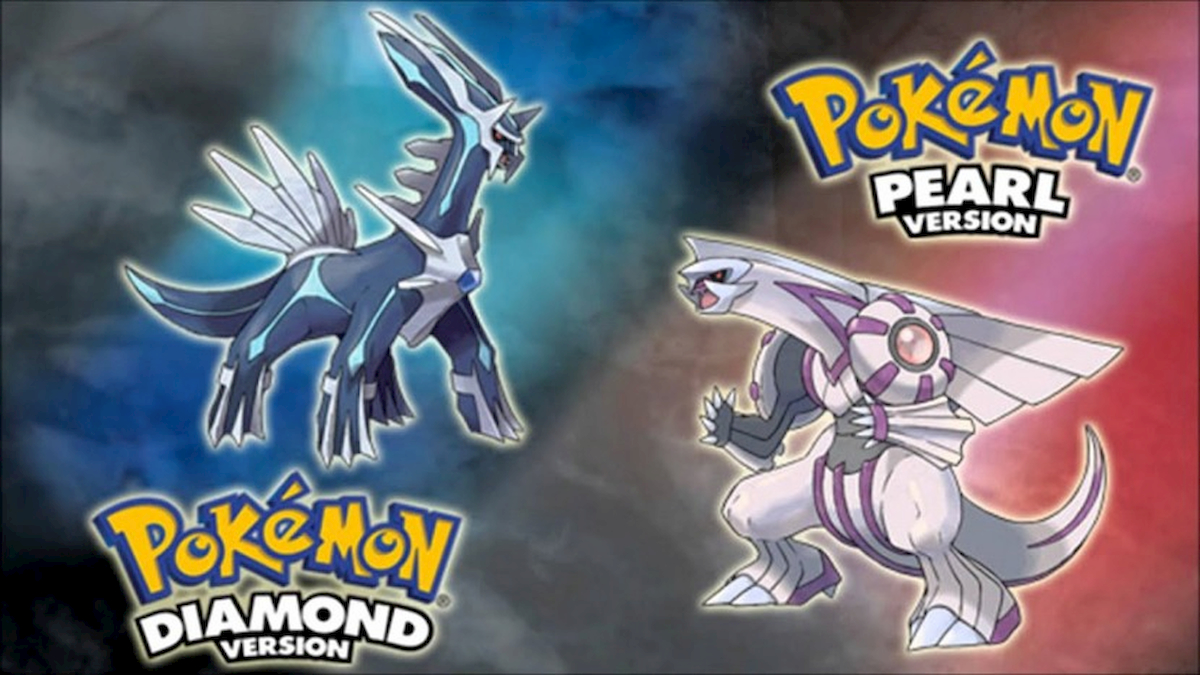 The rumor comes when years of speculation into the desired remakes have been brewing amongst devoted Pokémon fans. Further speculation from Centro Pokémon states that in addition to the remakes being Nintendo Switch exclusive based, gameplay will look to capture the original games’ classic feel, as opposed to the Pokémon Let’s Go Pikachu! and Let’s Go Eevee! redesigns of Pokémon Red and Blue.

Centro Pokémon also shared the details about a subdomain on the official Pokémon website under the Diamon and Pearl name, currently available with a 403 error message, meaning there’s content on the webpage, but access to it is forbidden.

According to the details shared by PokéXperto website, The Pokémon Company registered the Diamond and Pearl subdomain on January 12, and it has been deactivated in light of its discovery.

Pokémon Diamond and Pearl were initially released in 2006 for the Nintendo DS, and were exceptionally well received. These games’ notable qualities include additional evolutions of pre-existing Pokémon, online compatibility, and the addition of two iconic legendary Pokémon: Dialga and Palkia.

Keep in mind that, while Centro Pokemon has a good standing reputation — in particular, predicting accurate Pokémon-related news leaks, this new report hasn’t been confirmed by The Pokémon Company or Nintendo, so take it with a grain of salt, and wait for the official announcement.

Nevertheless, February 2021 will be the 25th anniversary of the original Pokémon Game Boy titles’ launch. Also, this month aligns with National Pokémon Day (February 27, 2021). One could argue that next month is shaping up to be an excellent time for an official announcement from the Pokémon Company regarding these alleged rumors.