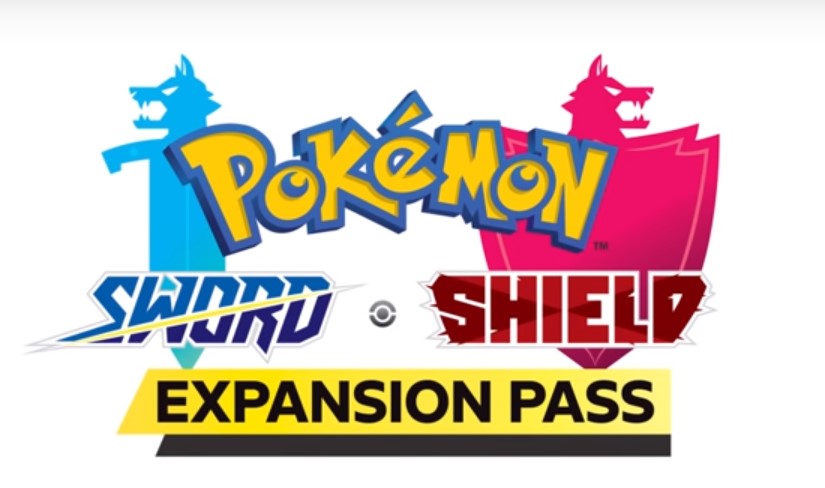 The battle between Game Freak and its fans rages on after the last Pokemon Direct. Players have spotted another mouse cursor in the trailer video, and that has not helped the relationship with the developer.

The Direct video explained a lot of the new content coming to Pokémon Sword and Shield, such as new Pokémon, areas, and more. While Game Freak intended the video to help create hype and excitement in the fan base, it may have had a different reaction for many. At approximately the 15:23 mark of the video, you can see a mouse cursor hovering over the character being shown on the right. 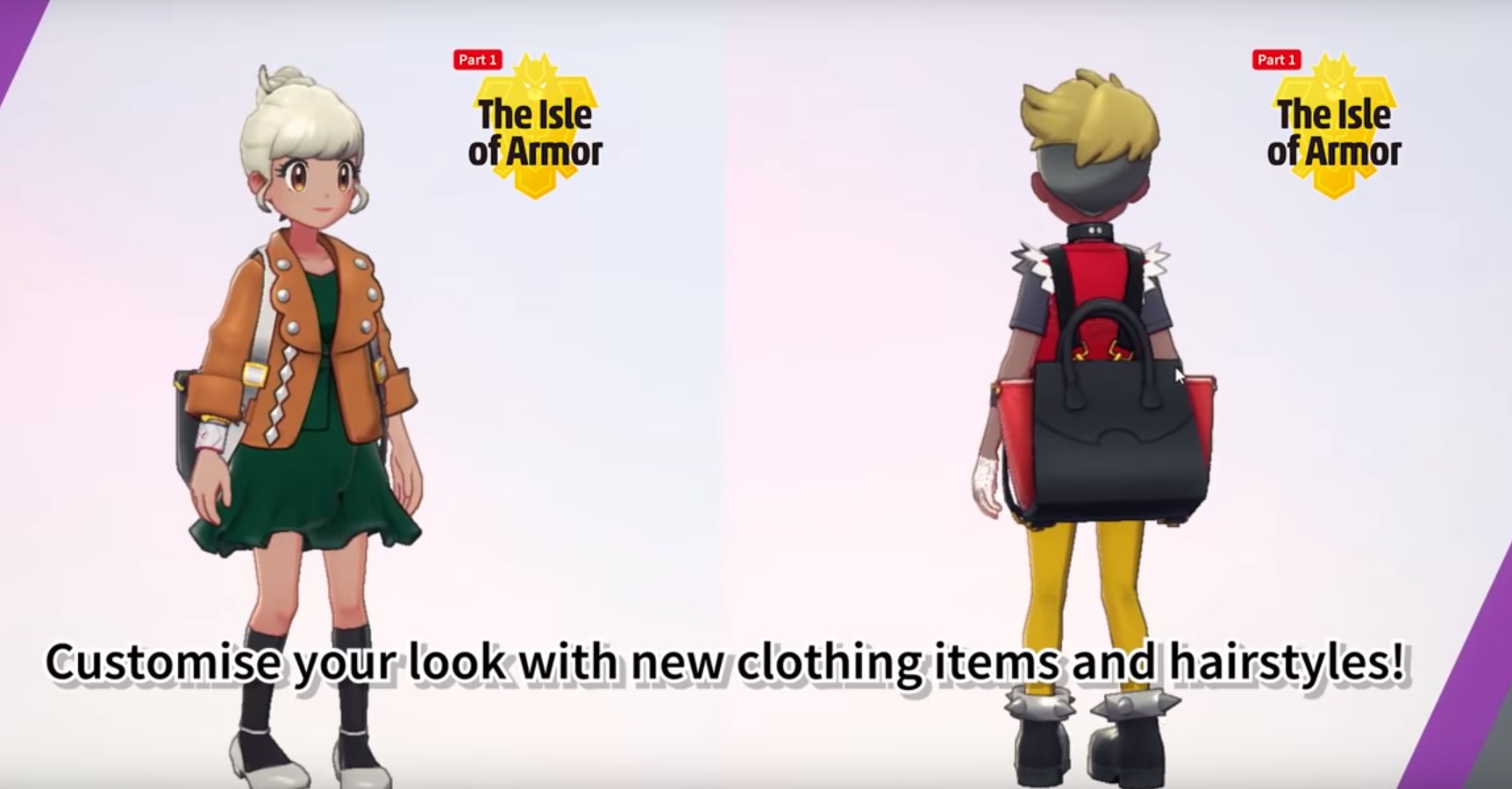 This may not seem like that big of a deal, but the community hasn’t exactly been kind in their opinions of Game Freak for a while now. Even before the games released, fans were unhappy with Game Freak for leaving out so many of the Pokémon in the new Pokédex, as well as the graphical quality of the games. Many viewed these things as examples of Game Freak being lazy, or not putting in the amount of work that they should.

This is not the first time that a mouse cursor has caused tensions in the community, as players spotted a mouse cursor in the game’s credits back when the game first launched.

Add to this the split reception of the newly announced DLC for the game, which many players view as content that should have been in the game in the first place. While some players are happy to have the content coming at all, others are a little more skeptical about having to pay for the content.

With all of this context, it’s easy to see that the player base is exceptionally critical of every move that Game Freak makes. Something as small as a mouse cursor being left on the screen is enough for players to criticize the people working on the game. For better or worse, Game Freak is going to have to keep working to get back in their good graces.

Pokemon Sword and Shield is available now on Nintendo Switch, with the newly announced DLC set for release later this year. Players can get access to both by purchasing the game’s expansion pass for $29.99, with Isle of Armor set for release before June 2020 and Crown Tundra set for release in Fall 2020.