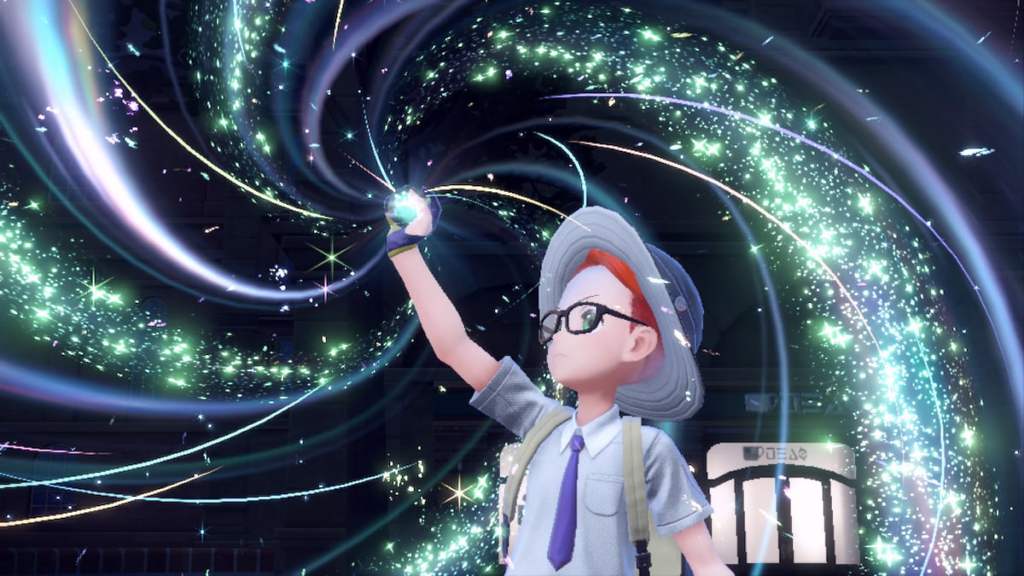 The Pokémon series has been known not to be the most technically demanding video game in the industry. However, players not getting their chance to play Pokémon Scarlet and Violet, and there are a lot of problems with it. Players are fed up with the game’s performance, how it looks, and the overall limitations of the gameplay, especially with the first mainline open-world version.

Today is the first official release day for Scarlet and Violet. Some players have had the chance to play it in certain timezones, and streamers have shown off various forms of the gameplay. Unfortunately, even though Pokémon Scarlet and Violet is a Nintendo-published game, the console’s technical limitations appear to be showing, and the game falters in multiple ways.

Related: The Pokémon community expresses disappointment in the lack of hairstyle inclusivity in Scarlet and Violet

The problems include slow performance while traveling, rough background animations and attacks, especially in larger cities, buildings that are non-explorable for most of the game, easy gameplay, lack of customization, and much more. A regretful Scarlet and Violet player shares their concerns on Reddit in a thread titled “Enough is Enough”, along with several others sharing they plan to purchase the game after a performance update.

One of the largest problems expressed in Scarlet and Violet reviews was the game’s technical limitations. This continues to spread through the community, and we can see the problems with the game when we struggle to move down at a hill at a reliable framerate.

The Pokémon Company has been slow to expand the franchise forward, with the biggest step happening with the Pokémon Legends: Arceus game, where catching and finding Pokémon in the wild didn’t require battles, and sneaking was valid to catch them. Many of these newer features are in Scarlet and Violet, but the game still feels 10 years old, and the outdated graphics shared on various social media posts tell the full story, which remains the biggest weakness of any Pokémon game.

We’d like to see this be a moment for The Pokémon Company to reflect on how it can build up the series from here. The catching and battling mechanics feel like a step in the right direction, but a lot more needs to be done for the graphics and to make these games feel like modern entries.