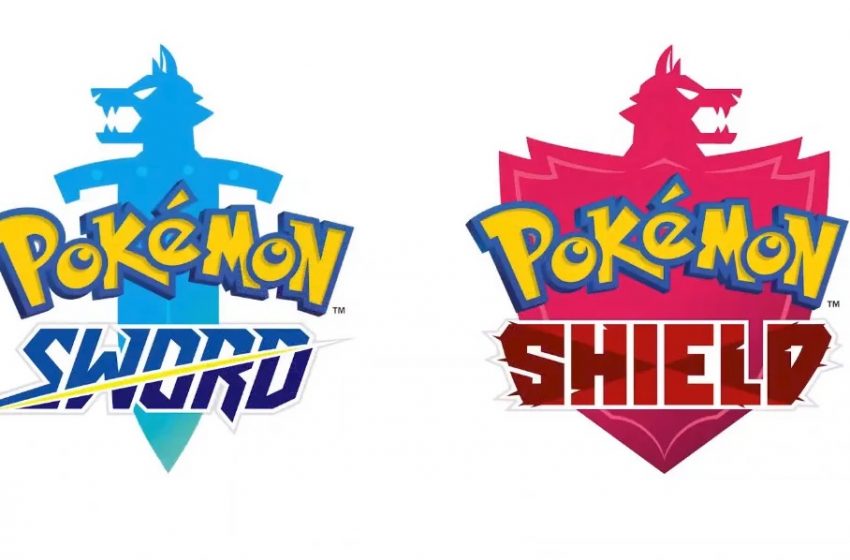 Pokemon Generation eight, and two accompany games—Pokemon: Sword, and Pokemon: Shield—will be coming at the end of the year, Nintendo announced this morning in a Nintendo Direct.

This generation of Pokemon takes inspiration from the United Kingdom, hinted at in the direct, which showed a clock tower similar to Big Ben in the background of one of the towns in the trailer. You’ll travel through the diverse environment of the new region, the Galar region, which features snowy mountains, winding lakes, and much more.

We know the first three starters, who are named Grookey, Scorbunny, Sobble, and their respective types are grass, fire, and water. These starters follow the original trend set by the first Pokemon generation.

You can play the Pokemon generation eight in late 2019, and this new title marks it as the first time fans can play a new Pokemon adventure from their Nintendo Switch.

At the end of the Pokemon Direct, the producers hinted at more to come later this year for Pokemon.