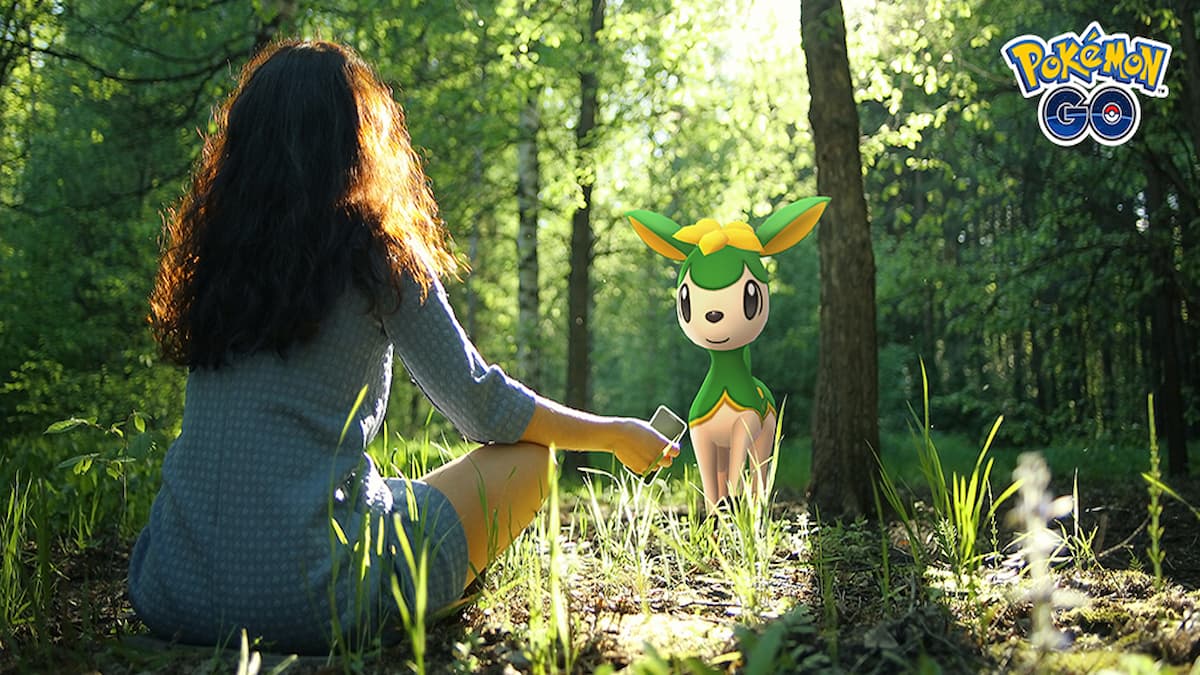 The Season of Discovery will be the next season in Pokémon Go. It’s set to start on June 1, with a new wave of events and plenty of Pokémon for players to capture throughout the summer. The focus of the Season of Discovery will be all about discovering new Pokémon, with plenty of old ones making their return. There will be rotations of Pokémon throughout the wild for each hemisphere and egg spawns.

To kick off the season, Regirock, Regice, and Registeel are returning to raids. Following their return, a new series of legendary Pokémon will appear throughout the month. We’ll learn more of those details closer to their releases.

June also features the Battle League Season 8 starting on May 31, with a handful of new changes and cups. Regirock, Registeel, and Regice are returning to raids for the first half of the month, followed by some upcoming surprises. We’ve already been spoiled with learning about the addition of Galarian Slowpoke, and its evolved forms, Galarian Slowbro and Galarian Slowking. Galarian Slowpoke is releasing in a special research event called A Very Slow Discovery, with Mega Slowbro also coming to mega raids.

There’s a lot of mystery surrounding the Season of Discovery, and we’ll have to patiently wait to see what new things come to Pokémon Go. We do know another big event happening in the mobile game is the annual Pokémon Go Fest 2021 event, happening on July 17 and 18, but that won’t be the main focus throughout the season.

So far, the seasons have proven to be a reliable stream of weekly events and cycles for players in the Pokémon Go community. Not every event or Pokémon hits the mark. Still, a majority of what’s been happening in 2021 has been positive, and we’re looking forward to seeing what surprises await us in Pokémon Go’s Season of Discovery this summer.