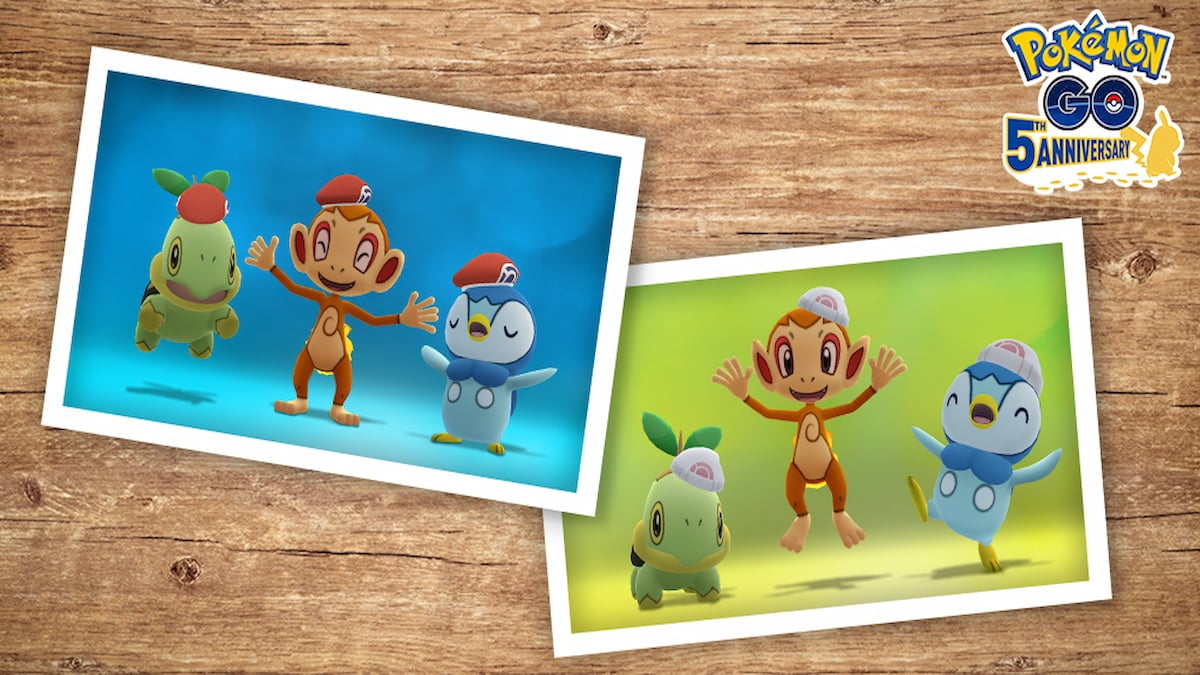 For Brilliant Diamond, Seel, Murkrow, Poochyena, Aron, Bidoof, Kricketot, Buneary, and Stunky will be appearing in the wild, with a chance for Scyther, Larvitar, Burmy (plant cloak), and Buizel also to spawn. In addition, Cranidos, Drifloon, Bronzor, Gible, Tyranitar, Lopunny, Drapion, Toxicroak, Gallade, and Cresselia will be available in raids.

Pinsir, Misdreavus, Houndour, Spheal, Bidoof, Kricketot, Buneary, and Glameow can appear in the wild for the Shining Pearl portion of the event with a chance for Slowpoke, Bagon, Biuzel, and Burmy (sandy cloak) to appear. In addition, Shieldon, Drifloon, Bronzor, Salamence, Lopunny, Drapion, Toxicroak, and Gallade can appear in raids, with Cresselia still in five-star raids.

Turtwig, Chimchar, and Piplup will be spawning throughout these events wearing Lucas’ and Dawn’s hats. There’s a chance for these Pokémon to appear as shiny versions.

These are brief events, giving Pokémon Go players only a quick window to act on the event. However, the short time frame makes sense because the end of November will have the final event of the Season of Mischief, with an upcoming Special Research releasing close to the end of the month.