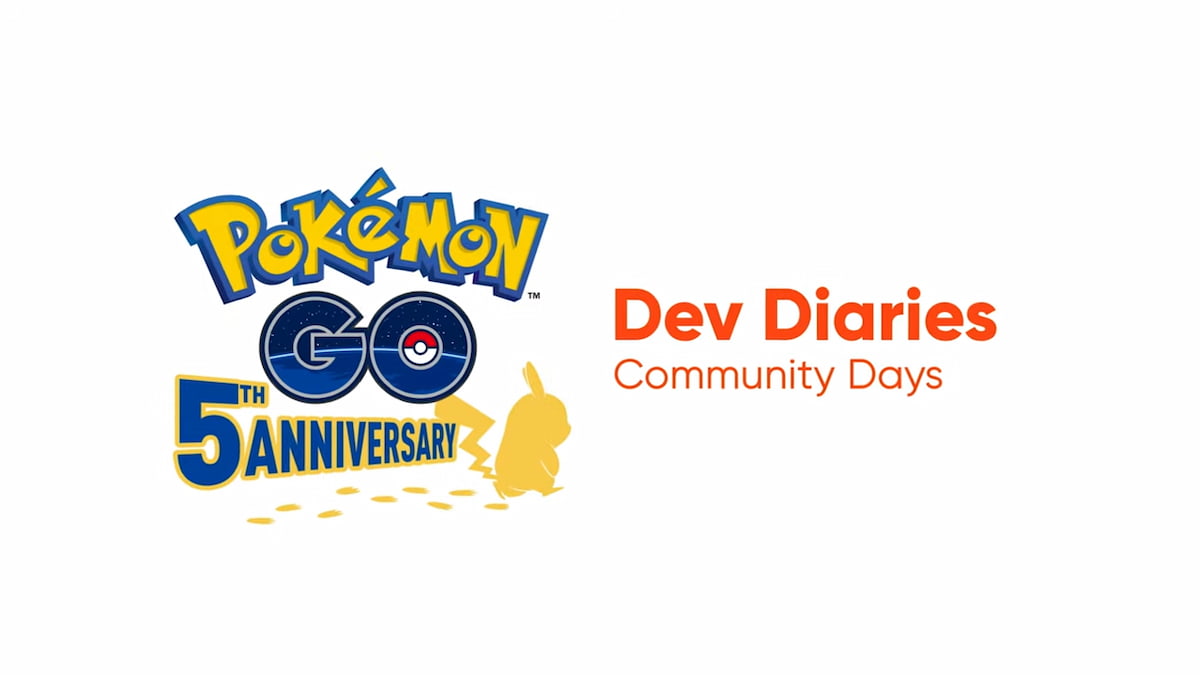 The first developer diary video for Pokémon Go has been released. The entire focus of the video was centered around the game’s Community Days and the upcoming changes, shared by Global Product Marketing director Michael Steranka. Steranka shared some additional information about how Community Days will be changing moving forward and the start of 2022’s next season. All Community Days happening within those three months will be announced at the beginning.

Most of the video detailed the history of Community Days and how their initial intention was to encourage exploration, exercise, and social interaction. These events were a way to supplement the fact that larger events like Pokémon Go Fests or Safari Zones couldn’t be held worldwide, and they were happening every month. Towards the end, Steranka assures trainers that all of the Community Day dates will be announced moving forward at the beginning of every season. The Pokémon, though, will be a mystery.

Hopefully, by announcing Community Day dates well in advance, players will plan out when they coordinate these events and plan to attend them more often.

Towards the end of the video, Steranka hints at the upcoming Pokémon featured in November’s Community. It is initially discovered in the Sinnoh region and is an Electric-type. The full announcement will be shared later this week.