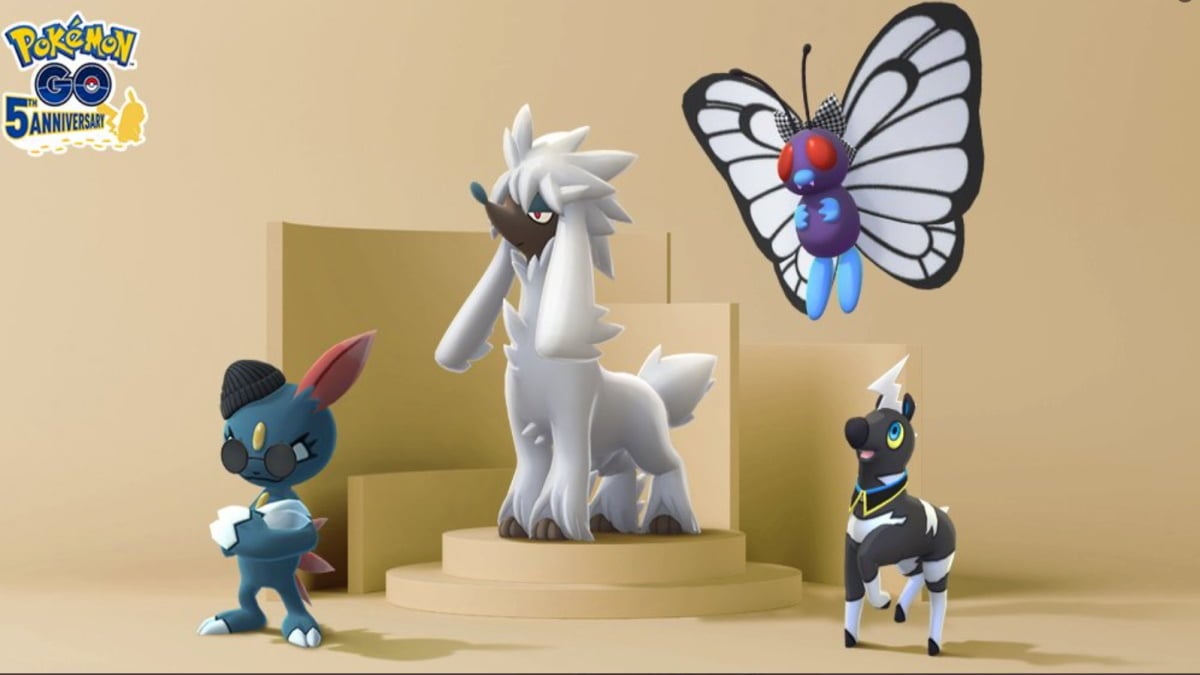 Light up the runway, Pokémon Go’s Fashion Week returns on September 21 and will be available until the 28. The event will be debuting Furfrou, and all of its available versions will be released worldwide. Each version of Furfrou will have an exclusive area, so if you want to collect them all, make sure to trade versions with friends and others players who are in certain parts of the world.

New outfits are also arriving for select Pokémon, Butterfree, Sneasel, and Blitzle, who have limited-time costumes. Not only are they receiving costumes, but others shown in previous Fashion week events are returning for a limited time, so if you missed out on Croagunk, Smoochum, Kirlia, or Shinx, you’d be able to find those in the wild as well.

When the event goes live on the 21, another step in the Misunderstood Mischief season-long Special Research task will unlock. With it, Mythical Pokémon Meloetta will be available to all players. Previously, this Pokémon made its debut during the Pokémon Go Fest 2021 event, and she was available for those who purchased a ticket. Now, everyone should have a chance to catch her, and we highly recommend it for players keen on using Meloetta in the Ultra and Master Leagues, Pokémon Go’s PvP divisions.

Furfrou’s arrival also marks the introduction to form-changing Pokémon. Because Furfrou has nine different trims, not including its normal form, you’ll now be able to shift between those trims with a few simple clicks in the menu rather than capturing all of them in those regions. However, you will need to be in a specific part of the world for that form change. For example, the Furfrou Kabuku trim is only available while you’re in Japan. The cost is 25 Furfrou candy and 10,000 Stardust.

While the specific choice will be found in your area, you’ll be able to modify this Pokémon’s appearance by examining it in your collection. We can expect more Pokémon to receive this feature in the future, and while it doesn’t modify a Pokémon’s stats, it gives players a more personal choice when using their Pokémon.

The big event kicks off on September 21, and no one wants to be fashionably late.