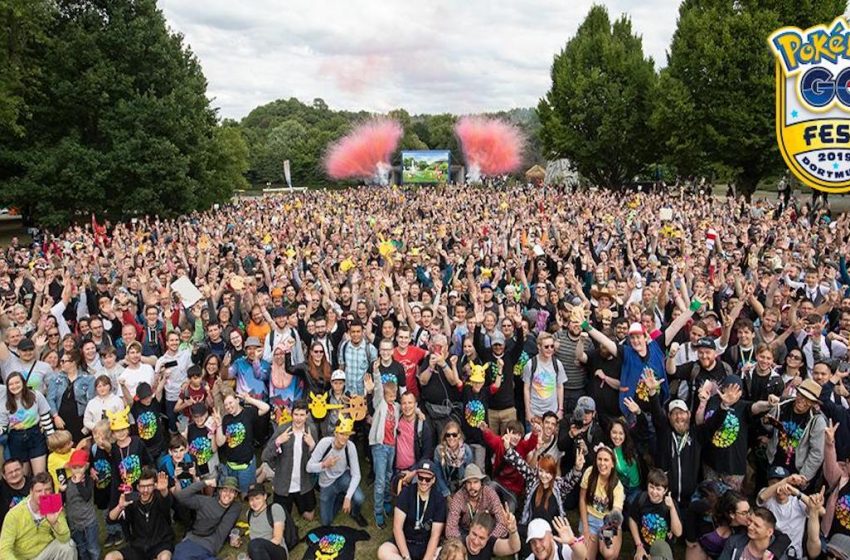 Those who love going to Pokemon Go-related events will want to take note of where they’ll be popping up in the coming year.

In an announcement made this morning on its official site, Pokemon GO confirmed more live fests will take place this year across the United Kingdom, Taiwan, and the United States. These include the Taiwan Lantern Festival, as well as three Safari Zones events set to take place in St. Louis and Philadelphia in the U.S. and Liverpool in the U.K.

The Taiwan Lantern Festival is first, happening Feb. 6 to 9. Fans will be able to capture Pokémon such as the Electric-type Mareep and Electrike. Volbeat will also make appearances throughout the city, and there’s a chance to catch Illumise, who’s usually only available in regions like North and South America. In addition, there will also be an Unown L to celebrate the event, along with the sounds of the Chimecho. The festival is free to attend.

As for those who have never experienced a Safari Zone, it’s a place where Pokemon Go fans get together and attempt to capture rare Pokemon creatures that don’t often pop up on the radar. The events been a huge draw in the past, and will likely be so for 2020.

The first is the Safari Zone event in St. Louis, which will be available from March 27 to 29. It will take place in Tower Grove Park, where players can encounter Mankey, Unown S, Teddiursa, Snivy, and Ferroseed throughout the park. Tickets are set to go on sale starting Jan. 24, with details to come through the Pokémon Go Twitter.

Over in the U.K., the Liverpool Safari Zone event will happen from April 17 to April 19. Krabby, Dratini, Chinchou, Unown V, and Oshawott will be “in the wild,” along with Relicanth, a Pokémon usually only available in other regions like New Zealand and Samoa. Tickets for this event will go on sale starting Jan. 31, with details to come on the Pokémon Go Twitter.

Finally, there’s the Safari Zone event in Philadelphia, which takes place from May 8 to 10. There’s no word on which Pokémon will be available here just yet, but The Pokémon Company says more details will be available soon.

It’s a neat experience for Pokemon Go players to meet up and attempt to bolster their roster. If you want a better idea of what it’s like, check out YouTuber MYSTIC7’s video below.