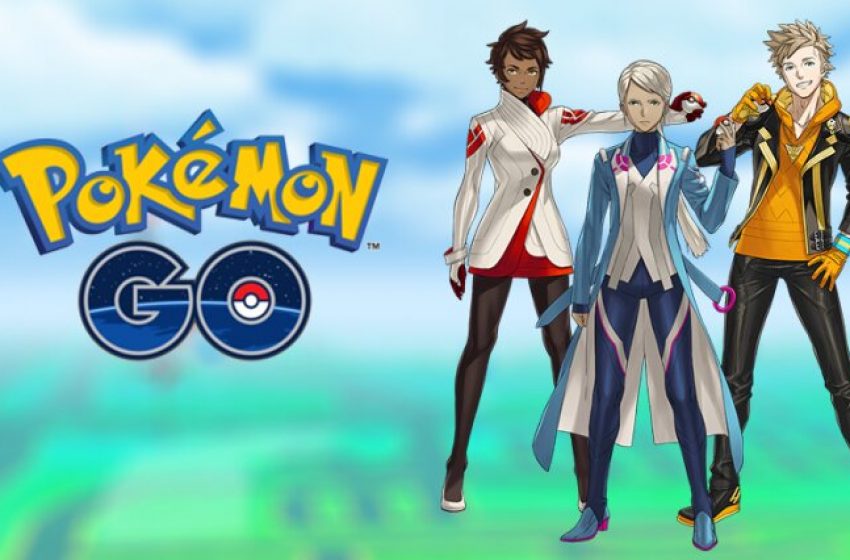 The people of Niantic have heard our cries, and they have finally delivered what we all want in Pokémon Go… two years later.

I guess better late than never.

Niantic will release an item called Team Medallion, which will allow players to switch their team. In case you don’t remember, or have forgotten, when you first get into Pokémon Go you have to choose between three teams. They are Team Valor, Team Mystic, and Team Instinct.

For the longest time, players of Pokémon Go were stuck with the team they picked in the beginning. Whatever team you pick from the start is the team your meant to stay on permanently. The Team Medallion will change all that. If for whatever reason you don’t like the team you’re on, you can now have the option to switch to another team.

There’s catch though; the medallion will cost you one 1,000 PokéCoins. PokéCoins are in-game currency, and you can use real world money to get more coins. Ten real world dollars will give you 1,200 PokéCoins, meaning you’ll have to pay that much in real world cash to get your medallion and switch teams.

Not only that, but you can only use one medallion every 365 days. It makes you wonder if it is really worth switching teams.

The Team Medallion will be available in Pokémon Go’s in-game story on February 26.