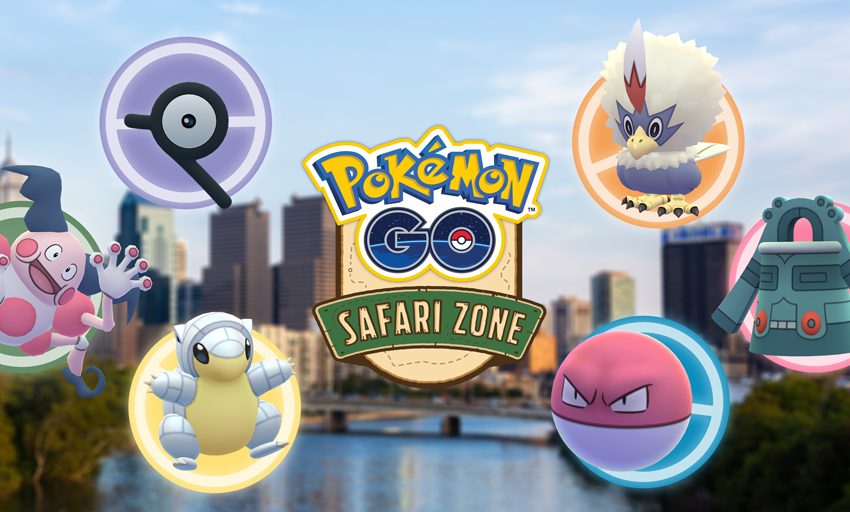 Niantic has released the details of the upcoming Pokémon Go Safari Zone Philadelphia event. The event will run from May 8 to May 10 and will be held at Fairmount Park in Philadelphia, Pennsylvania.

Visitors to the event will have a chance to encounter Voltorb, Alolan Sandshrew, Unown P, Bronzor, Rufflet, and more in the park during the event period, and there will even be a chance to catch Mr. Mime, despite that Pokémon normally only appearing in Europe. Shiny Voltorb will also be available to catch, in a blue and white color scheme.

If you like Pokémon Go and are in the area, these events are certainly worth attending with your fellow trainers.