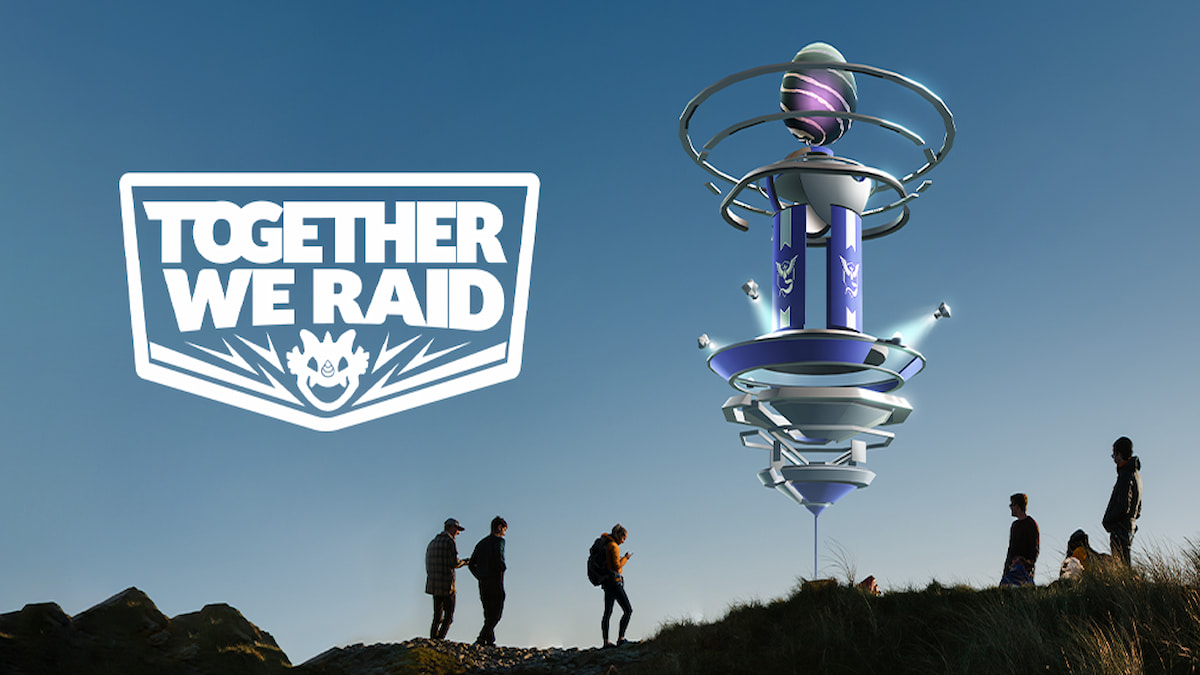 With Pokémon Go Fest 2021 on the horizon for July 2021, players are eagerly awaiting to see how developer Niantic celebrate the Pokémon mobile game’s fifth anniversary. We have small hints of the celebration with more details about the upcoming Pokémon Go Fest event, but we’ve also learned that legendary Pokémon Deoxys Defense Forme is returning to five-star raids for a limited time, an ideal Great League competitor for PvP.

Deoxys Defense Forme will be available starting on July 1 until 16. Players will need to bring plenty of friends with them if they wish to defeat this difficult Pokémon, and it’s a worthwhile investment given how widely used it is throughout the Great League and sometimes the Ultra League for players who like to play fast and loose with their teams.

Not only is Deoxys returning, but Mewtwo is coming to five-star raids after July 16. This will be happening just before Pokémon Go Fest 2021, which is kicking off on July 16 to 17. It will be a weekend celebration where players who purchased their Pokémon Go Fest 2021 tickets will have access to various rare Pokémon.

The first day features several Pokémon that will be rotating based on the active habitat, and then the second day is all about raiding. The raids are free for all players, even if you did not purchase a ticket. However, those who did purchase a ticket will gain access to several raid tickets that will make the event far more worthwhile.

Niantic has only provided Pokémon Go players a small taste of what they hint at what’s to come for the mobile game’s five-year anniversary celebration. Of course, we’re hoping there’s a lot more to do once Pokémon Go Fest 2021 wraps up halfway through the month. We imagine that might be one or two more surprises in store for players happening on the second day of Pokémon Go Fest. Still, we’ll have to wait to see what the data miners uncover before anything is officially announced.