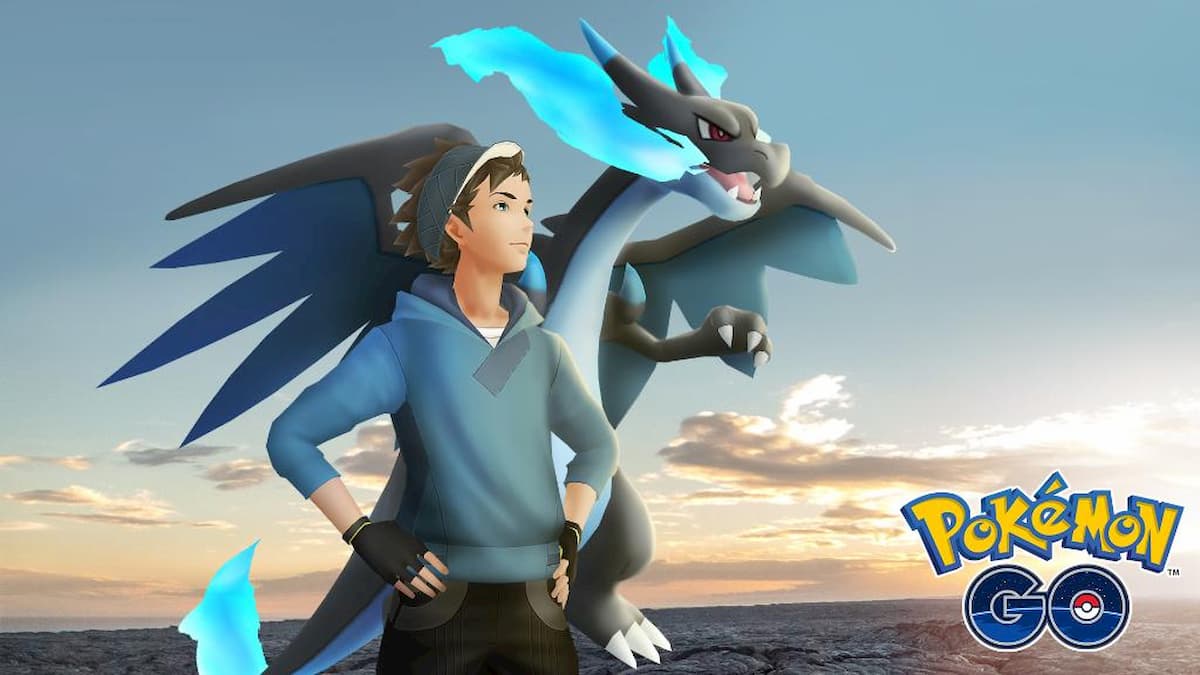 Pokémon Go fans are eagerly waiting to announce what the next Mega Pokémon will be in the mobile game. Right now, Niantic is keeping their lips sealed, but eagle-eyed viewers on the Silph Road Reddit may have discovered the surprise a bit earlier than expected.

Originally, later in January 2021, Niantic was set to announce the next Mega Pokémon that would be a surprise. The initial announcement was shared at the end of December 2020 on Niantic’s blog. The English version directly said, “On Tuesday, January 19, 2021, a certain Mega-Evolved Pokémon will make its Pokémon GO Debut in Mega Raids! More details will come to light as we get closer to the date.” The players were already taking the “come to light” comment as a reference to Ampharos, as it is the Light Pokémon, but the Chinese announcement is slightly more direct.

On the Chinese blog for the same announcement, the Mega-Evolved Pokémon announcement is referred to as, “The Super Electric Dragon will appear in the Super Team Battle on January 19 (Tuesday)!” on that blog. Ampharos, directly translated in Chinese, is known as the Electric Dragon, and the translation for Mega Pokémon is Super Pokémon.

While the official announcement has still not been shared, we can safely assume that the next Mega Pokémon will bring plenty of light with it. Regardless of what it is, the next Mega Pokémon for trainers to capture and add to their roster can be expected to be available in raids starting on January 19.