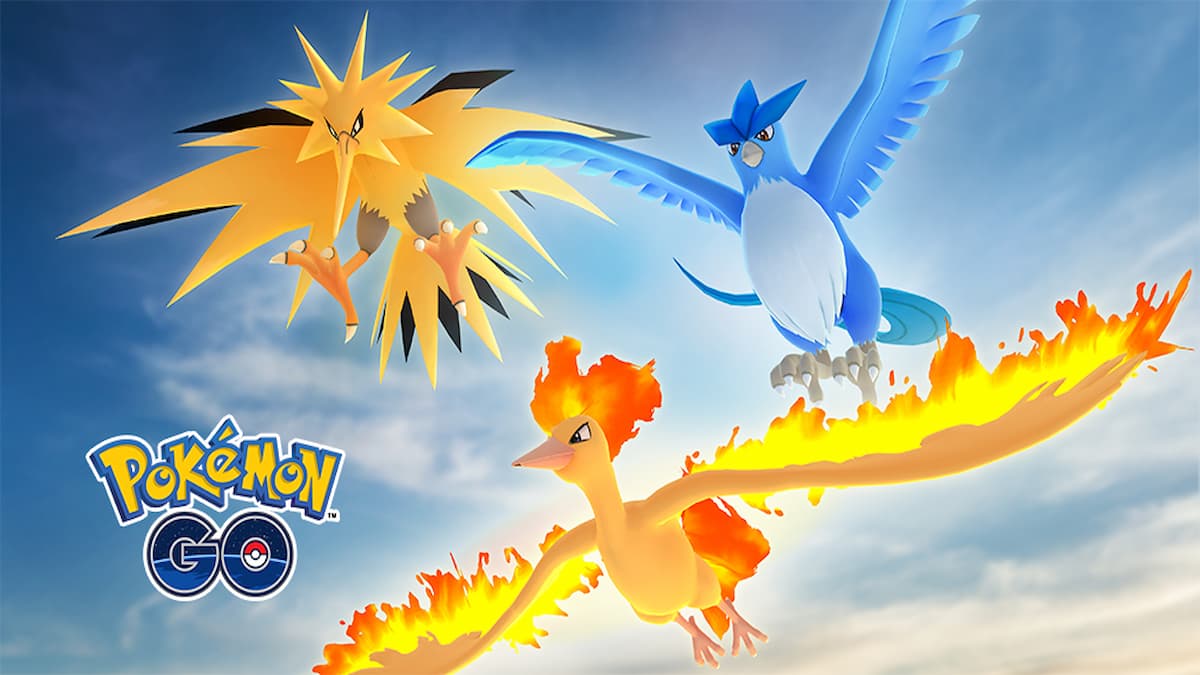 Pokémon Go’s first three-month long season, the Season of Celebration, ends on March 1. But before the chapter closes for another to begin, Team Rocket leader Giovanni is making a brief return. He’s going to be available in a new special research task for trainers to complete, and if they make it to the end to challenge him, they’ll be able to reclaim the new legendary shadow Pokémon he has at his side. We don’t have any details about what new legendary Giovanni will be using.

The event will be short, taking place on February 28 from 11 AM to 2 PM in your local time zone, and a lot is going on. It’s primarily going to serve as a raid day for players to capture Articuno, Zapdos, and Moltres in five-star raids. Players also have the chance to catch these Pokémon’s shiny versions.

In addition to Giovanni’s return and the raid day, players can use a charged TM on their shadow Pokémon to alter the charged attack, frustration. This charged move can only be swapped out at specific times, so trainers who have any shadow Pokémon want to use this on, make sure to have them at the ready. It’d be a good time to use it on the secret shadow Pokémon Giovanni has.

Before this happens, the big Kanto Tour event will be happening on February 20 to celebrate Pokémon’s 25th anniversary. It’s a massive event where trainers will have a full day to capture all 150 of the original Pokémon from the Kanto region. The ticketed event has a Red and Green version, and only certain Pokémon will appear during the event, depending on what ticket you have.

We can expect to hear news about Pokémon Go’s next three-month-long season sometime soon. We’ll likely receive some hints about what Pokémon Giovanni has captured leading up to the event next week.