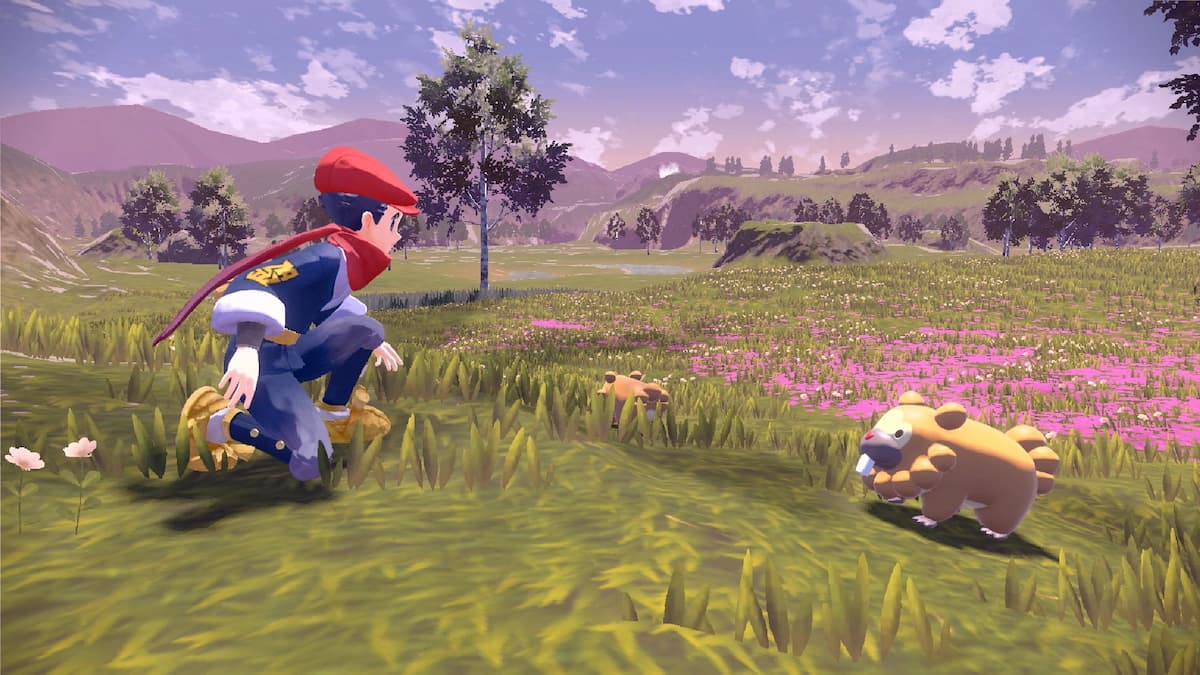 The Pokémon in Pokémon Legends: Arceus will be scattered in the wild to capture what you can see walking around the overworld. We get our first look at how wild Pokémon encounters will work and how to battle them in the game from the Cat Mario show, which appears on Nintendo’s Japanese YouTube channel.

We see a trainer preparing to capture a wild Bidoof in the wild, and they’re able to do it without bringing out their Pokémon to battle. However, if the player gets too close and the Pokémon attacks them, it interprets the Pokéball throw and also damages the player. If a player is hit enough times, they will faint.

When players bring out their Pokémon to battle, they can engage in a brief battle to weaken the Pokémon before trying again.

It also showcased players having the option to toss Pokéballs while riding a captured Pokémon, leading to some trick shots. While it may not always work, there’s always the chance that it can lead to a new Pokémon being added to a player’s collection.

Pokémon Legends: Arceus will be an open-world game where players can regularly expect to battle against all wild Pokémon in the overworld. The game releases to the Nintendo Switch on January 28, 2022. 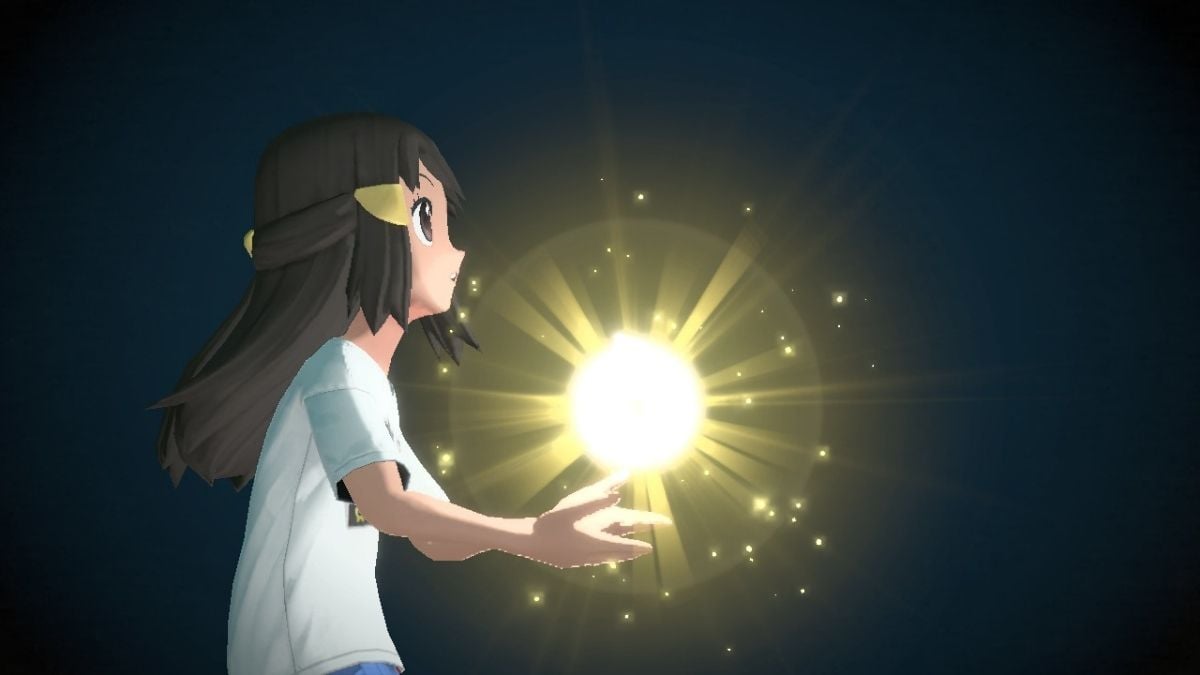 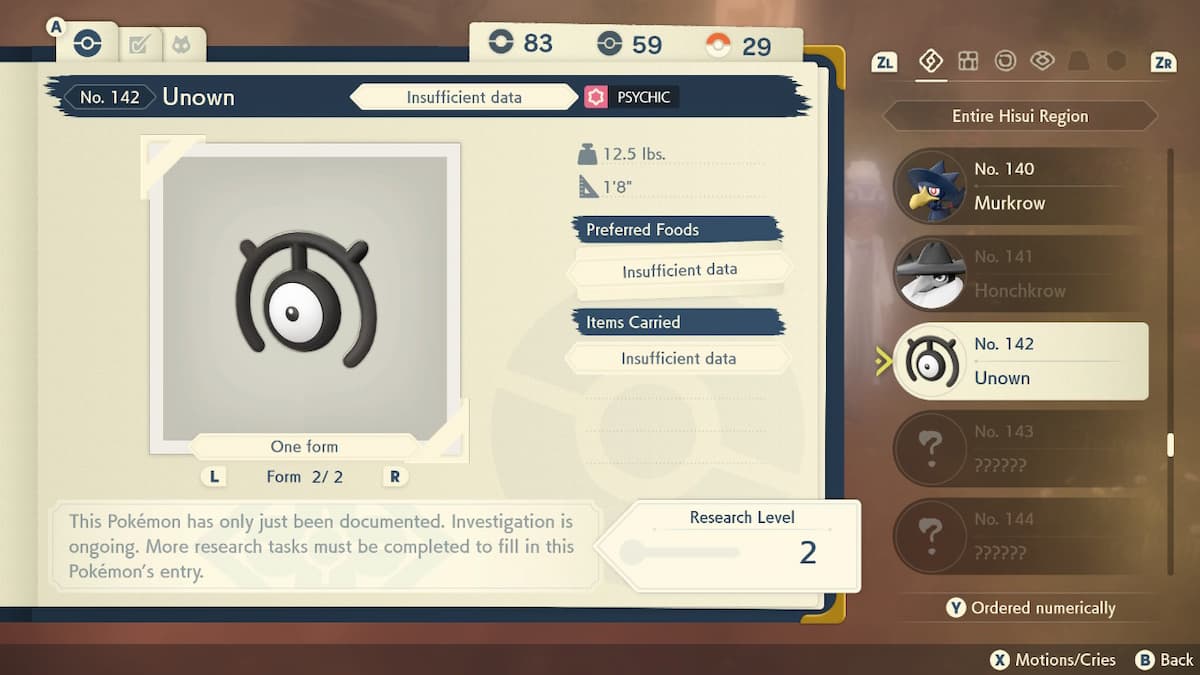