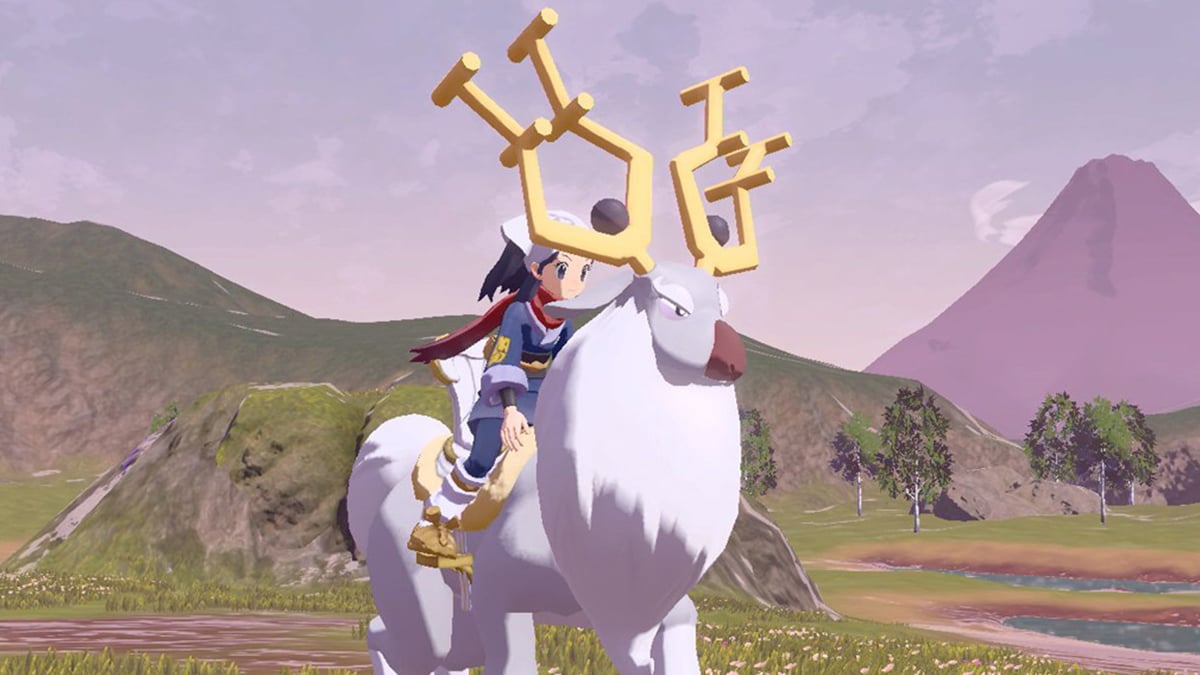 Pokémon Legends: Arceus’ main quest will reportedly take players anywhere between 20 to 35 hours to complete, according to players who have allegedly obtained copies of the game prior to its January 28 release. On Thursday, a group of prominent Pokémon leakers known collectively as PoryLeeks claimed that it took them over 20 hours to complete Legends: Arceus’ main quest.

“Obviously we beelined to get to the end end credits,” wrote the group. “Without it being rushed I’d say [the game is roughly] 30-35 hours.” The group later clarified that this alleged time estimate only describes the length of the main quest; it reportedly doesn’t account for sidequests.

Pokémon leaker Riddler Khu, who has since locked their Twitter account, previously suggested that Legends: Arceus would be among the longest Pokémon titles yet, but if PoryLeeks’ claims are to be believed, the alleged length appears to roughly match the length of some of the more recent Pokémon titles. It’s worth noting that none of this information has been confirmed by Nintendo nor The Pokémon Company. Furthermore, we are unable to independently confirm the length of the game ourselves, as we do not presently have a copy of the game.

If you’re looking to go into Pokémon Legends: Arceus unspoiled, you’ll likely want to browse social media with caution. Many details pertaining to the game, such as all of the new Hisuian forms, have reportedly been revealed following an alleged leak of the physical version of the game.