The NintendoVSUK event in London earlier today came with a few good surprises for Pokémon fans.

A ragtag team of four went on stage to win a Squads match of Fortnite: Battle Royale in front of a roaring crowd and a bunch of unreleased games were also on display. But Nintendo surprised media personnel attending the event with a small tech demo of Pokémon: Let’s Go, Pikachu! and Let’s Go, Eevee!, which was available to try out in the press area.

The surprises didn’t end there, though. As we explored Viridian Forest in the short demo, we encountered an extremely rare shiny wild Pokémon. The employees looking after the booth over the weekend claimed that up until that point, they’d only seen two people find a shiny Pokémon in the wild—so, we got pretty lucky.

But from that little bit of luck, we can now reveal what trainers will need to look out for when they head into the wild this November after the game is released on Nintendo Switch.

A shiny Pokémon won’t look any different than other Pokémon in the overworld when it appears—it’ll have the same color as any other Pokémon. There is a catch, however—a small glimmer, an aura, gives the player a chance to know that the Pokémon they’re looking at is shiny.

Small star-like particles will appear above the Pokémon in the overworld to indicate that it’s a shiny Pokémon. All you then need to do is touch it and catch it before it disappears from the map. It should be noted, though, that this is the demo version of the game—but from what we heard at the event, this might be how shiny Pokémon will work in the retail release.

Shiny Pokémon being included in the game should come as no surprise to avid Pokémon fans. At E3, some of the developers confirmed that if you owned a shiny Pokémon in Pokémon Go, it would also be shiny when transferred to the Let’s Go series. But this is the first real confirmation that shiny Pokémon are indeed catchable in the wild. 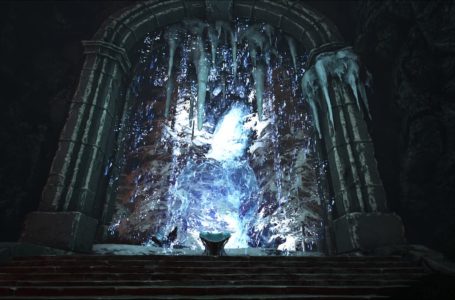 How to level up fast in Ark: Survival Evolved

Can you catch a shiny Pheromosa in Pokémon Go?

How to catch Pheromosa in Pokémon Go