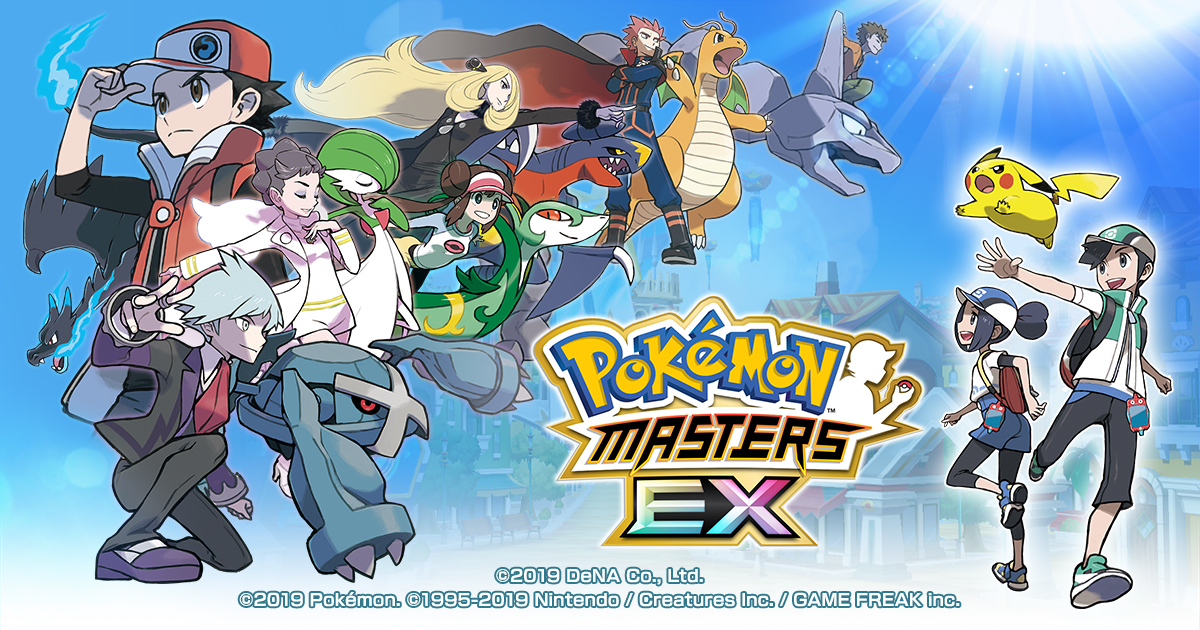 Pokémon Masters EX is setting up a new story arc, allowing gamers the chance to receive new variations of fan-favorite trainers. As part of the game’s continued celebration of its second anniversary, developers DeNA have announced the prelude of a new major story arc centering on the characters from the first generation.

The Villain Event Prelude: Looming Shadow of Kanto will begin on September 15, and include new sync pairs of Red and Blue. The Kanto Chapter of the Villain Arc will start full-throttle on September 29. This new story arc sets up a new conflict with Team Rocket, with Pokémon trainers Red and Blue having a role in the prelude.

The new sync pairs of Red and Blue are based on their iconic appearances from Pokémon FireRed and LeafGreen. Red is paired up with Snorlax, who can transform into its giant Dynamax form. In Dynamax form, Snorlax can use Max moves. Snorlax can also raise allies’ critical-hit rates and heal them. Blue is paired with Aerodactyl, which can mega evolve into Mega Aerodactyl to inflict extra damage. This sync pair is capable of raising all allies’ critical-hit rates as well.

Pokémon Masters EX is a mobile game developed by DeNA. Players in the game can recruit sync pairs of different trainers and Pokémon. Whereas the mainline games have players capturing every possible Pokémon in a region, Masters EX, instead, has gamers collect fan-favorite trainers paired with their ace Pokémon.