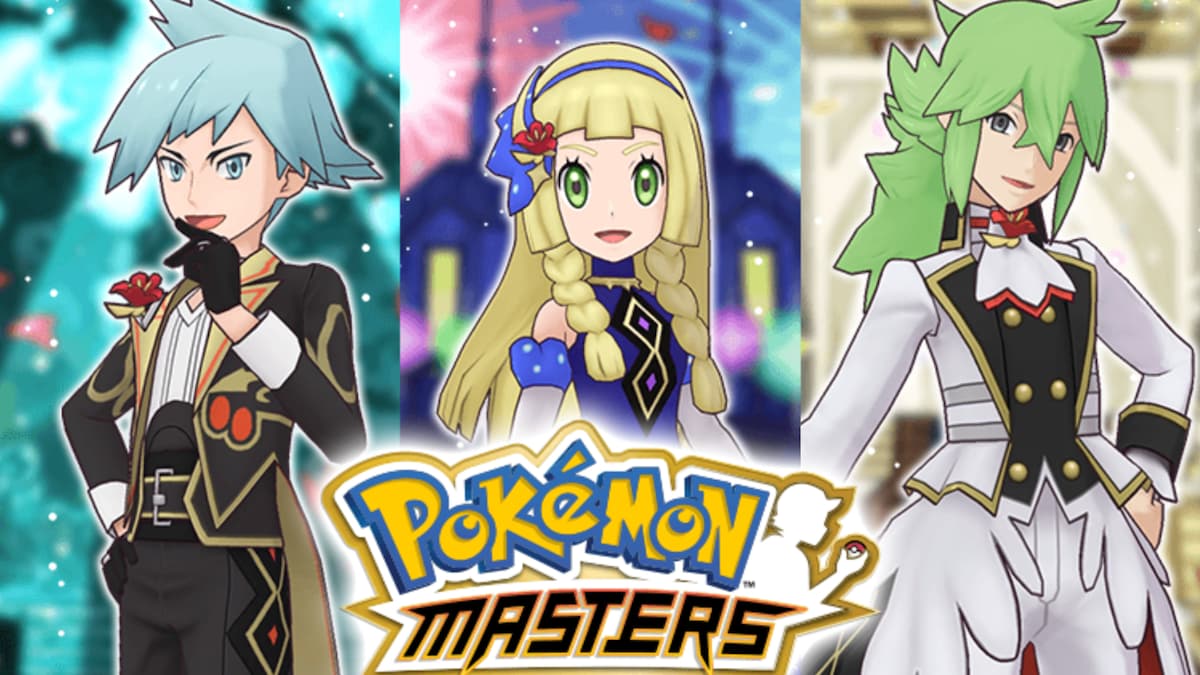 Developer DeNa has given fans the first glimpse of all the upcoming content coming to Pokémon Masters EX as part of a two-year anniversary celebration rally. This includes three new Master Sync Pairs, one free Sync Pair, and multiple events with exclusive rewards on completion.

The celebration rally is already underway in the game with the daily free multi Sync Pair scout. DeNA had previously revealed the N with Reshiram Sync Pair for the anniversary celebration but now has added two more to the list. In addition to N’s Sync Pair, Lillie with Lunala and Steven with Rayquaza are also coming to the game. The release date and schedule for their respective Sync Pair scout are as follows:

All three pairs are Master Sync Pairs and are exclusive to Poké Fair; hence won’t be summonable in normal pulls.

Apart from the three new units, players will get a free Misty with Psyduck Sync Pair. To obtain the free Sync Pair, players need to complete a special event. The details for the special event, however, are yet to be revealed by DeNA.