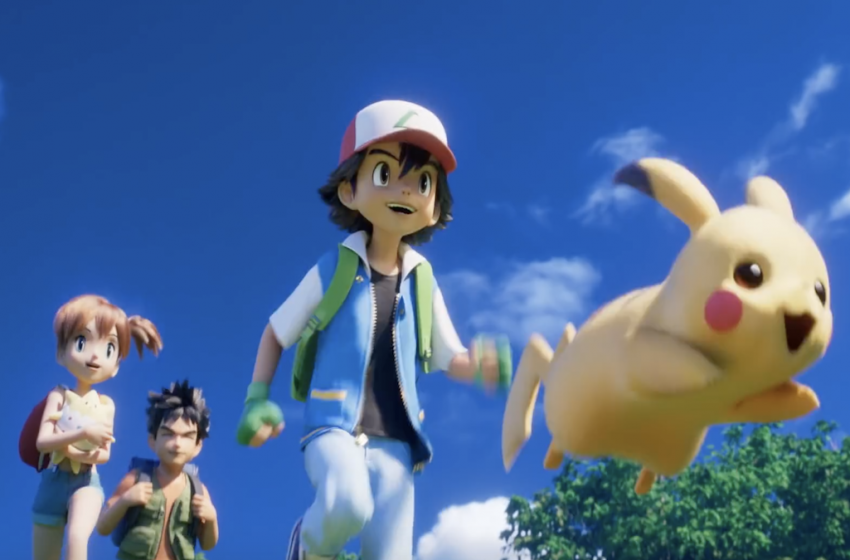 Netflix customers will have a chance to “catch ‘em all” with the debut of a long-awaited Pokémon movie, slated to arrive next month.

Today, the streaming service announced that it will premiere Pokémon: Mewtwo Strikes Back—Evolution on Feb. 27, also known to many as Pokémon Day. It also debuted a first look at the film, complete with a new English language dub.

Initially released in Japan back in July 2019, the remake of the classic Pokémon: The First Movie has gotten a tremendous buzz from its fan base. Now, those in Netflix regions outside of Japan and Korea will finally get to see what it’s all about.

Though it uses a new CG-based art style, the story will be familiar to those who remember the original movie. Ash, Pikachu, and their friends find themselves facing the wrath of Mewtwo, a legendary Pokémon that will stop at nothing to destroy all in his path. Can the heroes possibly overcome the challenge that Mewtwo throws their way? And where does the evil Team Rocket play a hand in all this?

“The ubiquitous reach and expert team at Netflix make them the perfect partner to bring this special animated movie to kids and fans around the world,” said Emily Arons, who serves as senior vice president of international business at The Pokémon Company International. “Netflix is the ideal platform to help us execute a global simultaneous launch of an animated Pokémon movie on Pokémon Day, a special moment dedicated to celebrating the worldwide Pokémon fan community.”

Watch the trailer below and prepare your streaming schedule accordingly, Poké-fans. 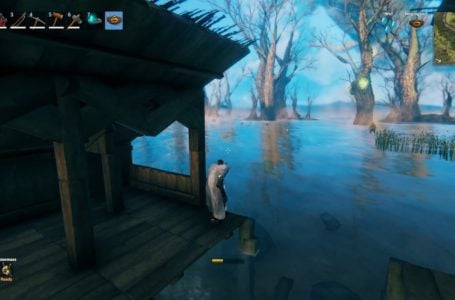 How to quickly farm bloodbags in Valheim 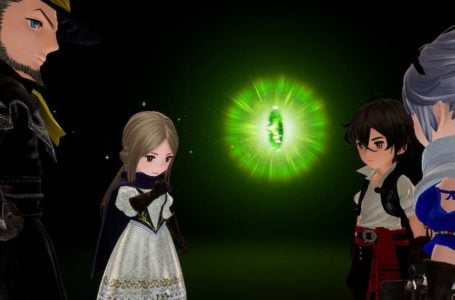 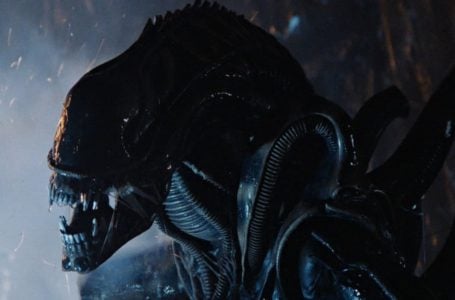