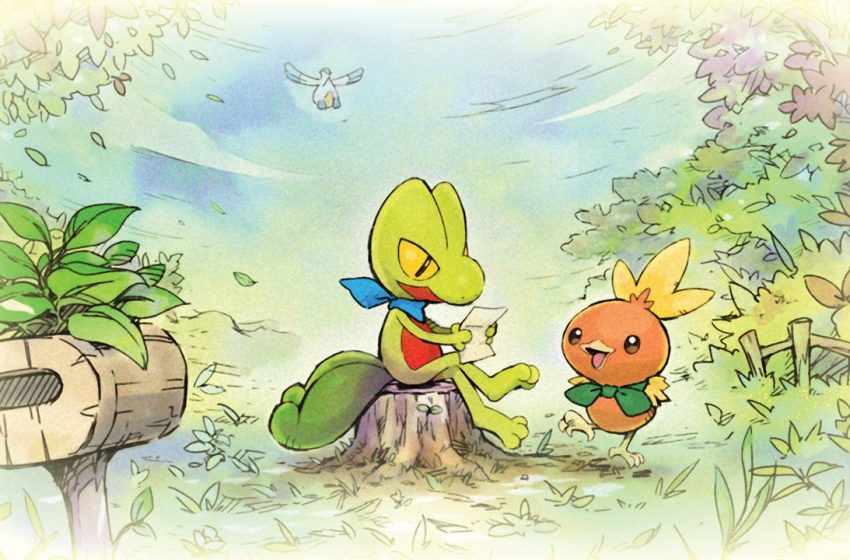 Pokémon Mystery Dungeon: Rescue Team DX was the best selling game in the UK last week, debuting No.1 ahead of Call of Duty: Modern Warfare. The game is a remake of the Game Boy Advance and Nintendo DS releases.

Rescue Team DX has registered a way better performance compared to those titles, though: the Game Boy Advance Red version debuted No.14, while the Blue version (for the DS) started No.34.

It was even better than Nintendo 3DS’ Pokémon Super Mystery Dungeon, which debuted No.9 in February 2016, with 37.6% copies sold. It’s worth noting that only retail sales are taken into account.

This is the full top ten:

Nintendo Switch is still the most popular console in the United Kingdom, confirming its dominant position with four games in the top ten.

After a certain and predictable stagnance, the chart is about to change drastically with this week’s incoming releases Ori and the Will of the Wisps and Nioh 2, the first triple-A games of 2020. Animal Crossing: New Horizons and DOOM Eternal are also launching in two weeks.

Call of Duty: Modern Warfare could also see an increase in sales due to the battle royale Warzone, which is rumored to be launched tomorrow, March 10.