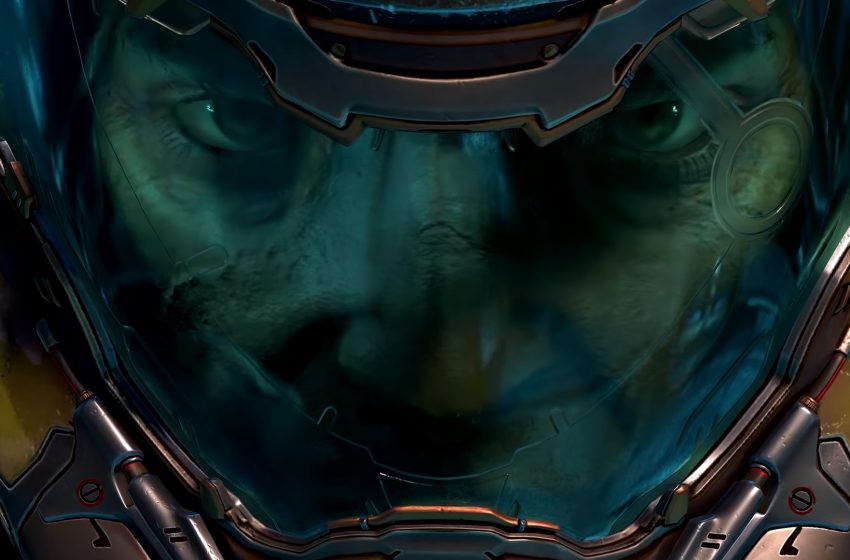 As previously promised, Bethesda debuted a new trailer for Doom Eternal, the much-anticipated follow-up to its hit 2016 reboot. And it didn’t disappoint, bringing all kinds of demon destruction.

But along with trashing hordes of Hell’s worst with an abundance of weapons, it also provides a small dose of back story.

There appears to be some kind of mother-like figure controlling these hellish forces, looking to lead them into an unstoppable march against us. “This is humanity’s chance to repent,” she proclaims. We also get a look at the new soldiers under her command, including fierce-looking hellion that seems to be quite a match-up with your unnamed space marine.

The second half of the trailer shows off some new gameplay, moving at a glorious 60 frames per second. It also features some sweet weaponry, including a drop-shot style cannon that leaves an explosive effect on whoever it has in its sights.

There’s a bit more gravity to the stage design this time around, as your character will jump up and down on platforms, finding new demons to mow down on each one. It also appears your soldier will have a dash technique that can throw off an adversary rather quickly, giving you the opportunity to finish them off in whatever gory way you prefer.

Based on what we’ve seen, Doom Eternal has a hell of a lot to offer. The game arrives on March 20 for Xbox One, PlayStation 4, Nintendo Switch, PC and Google Stadia. Don’t forget, if you pre-order the game, you’ll nab the classic Doom 64 free.