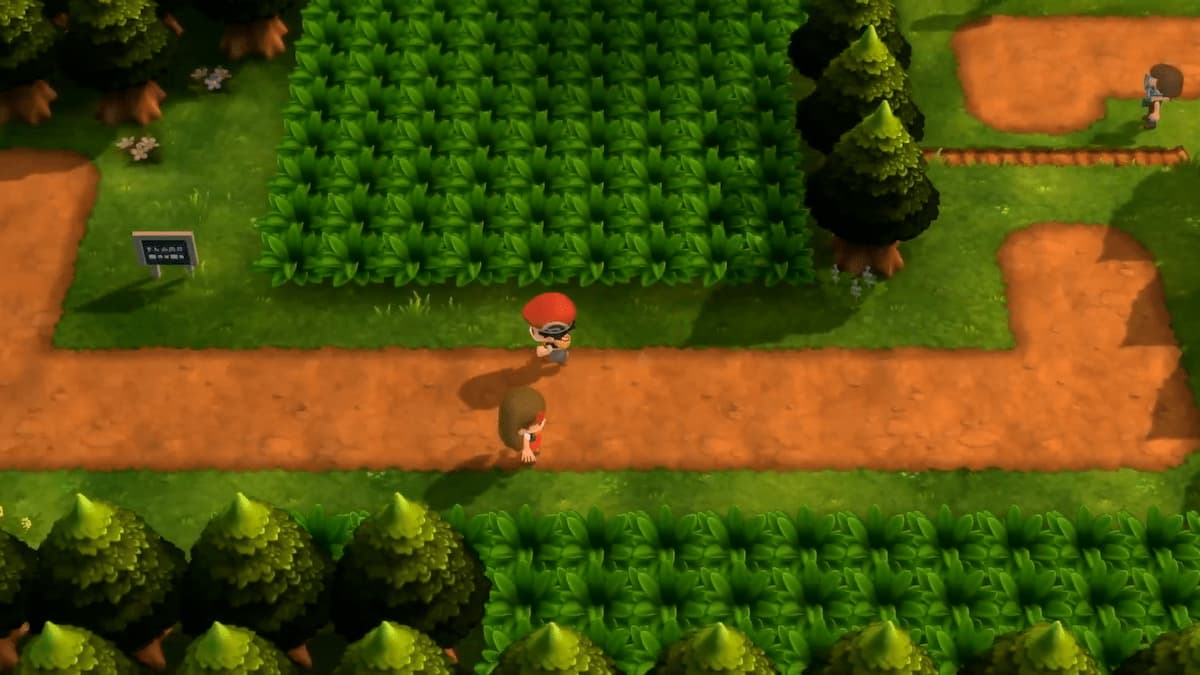 The rumored and heavily hinted at remakes for the fourth generation of Pokémon games, Diamond and Pearl, were been officially announced during today’s Pokémon Presents event. The remakes, called Brilliant Diamond and Shining Pearl, will be releasing sometime in late 2021.

The games feature updated graphics and will follow the steps of previous Pokémon game remakes. These will be faithful recreations of the original games that were released 15 years ago. The project is being developed by ILCA, the team that created the Pokémon Home system.

Brilliant Diamond and Shining Pearl will be coming to the Nintendo Switch. They won’t feature the heavily updated graphics compared to Pokémon’s most recent release, Sword and Shield, but they will be heavily updated to fit Nintendo’s modern platform.

While the exploring and overworld may not match Sword and Shield’s environments, the combat appears to be on par with the most recent Pokémon game, which will likely be extremely appealing for anyone who has never played this generation before. From what we know so far, it doesn’t look like any new Pokémon were added to these remakes.

Even though the announcement was rumored to be in the making for several months, it’s good to see Game Freak make it official. It’s even more exciting to see this remake come to the Nintendo Switch platform.