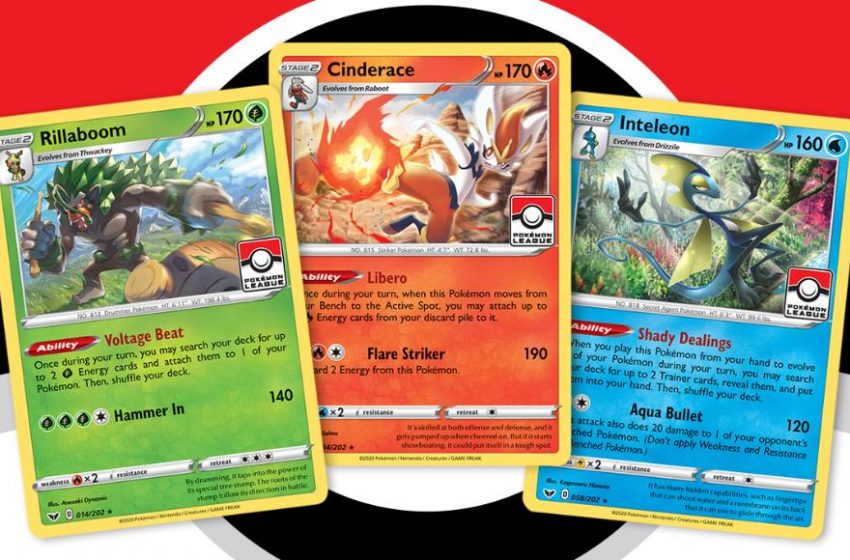 With the expansions for Pokémon Sword & Shield set for release this year, there will be more than 200 Pokémon cards to be collected, and with National Pokémon Day coming up on Feb. 27, eBay decided to look at the data for Pokémon sales in recent years. The numbers they discovered are impressive, to say the least.

The popular online marketplace had 19 million searches for Pokémon on the site, and more than half a million Pokémon cards sold on the site, just in 2019 alone. Having the cards be so popular after decades is still impressive and shows just how well the Pokémon IP seems to be standing the test of time.

According to eBay, the top five most expensive Pokémon cards sold totaled just shy of $75,000. Those cards are:

That’s right, the top card sold for almost $20,000. For a market that has existed for so long, it’s amazing that the cards are still holding their value.

This isn’t much of a surprise, since Pikachu has pretty much been one of the faces of Pokémon since its creation. This only amplified with the release of the film Detective Pikachu last year. That movie surely boosted the popularity of Ash’s favorite electric friend. The other four Pokemon are all mainstays of the series as well, all being characters that have been with us since we first stepped foot into the Kanto region.

Since 2016, Pokémon Sun & Moon have been the best-selling game on eBay. These games had players exploring the Hawaii-based Alola region and emphasized more interactions with Pokémon.

And finally, in the area of films, to no one’s surprise Detective Pikachu became the most popular Pokémon movie based on sales. The movie had the Ryan Reynolds-voiced titular Pokémon teaming up with a young man to solve a mystery, and it was a box office success.

It seems that eBay is a great place to go for both selling and buying Pokémon merchandise. If you’re looking for a specific card, it could be just the place to go to—just be ready shell out some big bucks for some of them. But it’s more than just trading cards, eBay seems to have just about everything Pokémon you need.