New information on something Pokémon related looks set to be revealed on May 31, according to Serebii.

Oha Suta, a Japanese variety show, announced that it would be sharing “shocking” news on May 31 that would be “a moment a new story begins” for the series. The episode is due to air at 5:05 pm CT.

Since the initial announcement, however, TV Tokyo has updated the episode listing be removing the original description, replacing it with “full of Pokémon Information” instead.

Its unclear what news the show will be airing when the show goes live. It is unlikely to be the next entry in the Pokémon game franchise, as most big announcements are showcased in a Nintendo Direct worldwide and not just in Japan.

The more likely scenario is that the show will tease at something coming in the future, or will show off a new DLC Pokémon for Ultra Sun and Moon, a new anime series, or a new piece of merchandise. All of this should be taken with a pinch of salt, however, as The Pokémon Company has not yet revealed what will exactly be shown on the day.

The news follows current rumors surrounding theupcoming Pokémon Switch game. Current rumors say that it will be set in Kanto and will be a pseudo-sequel to Pokémon Yellow with two different versions—Pokémon Let’s Go! Pikachu and Pokémon Let’s Go! Eevee. Domain names featuring the two rumored game titles were registered a couple of weeks ago. 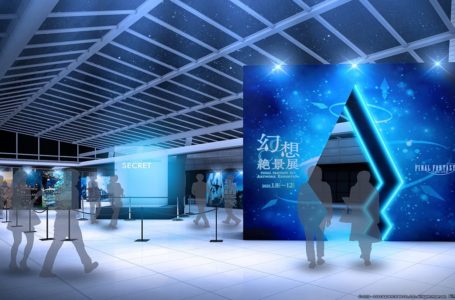