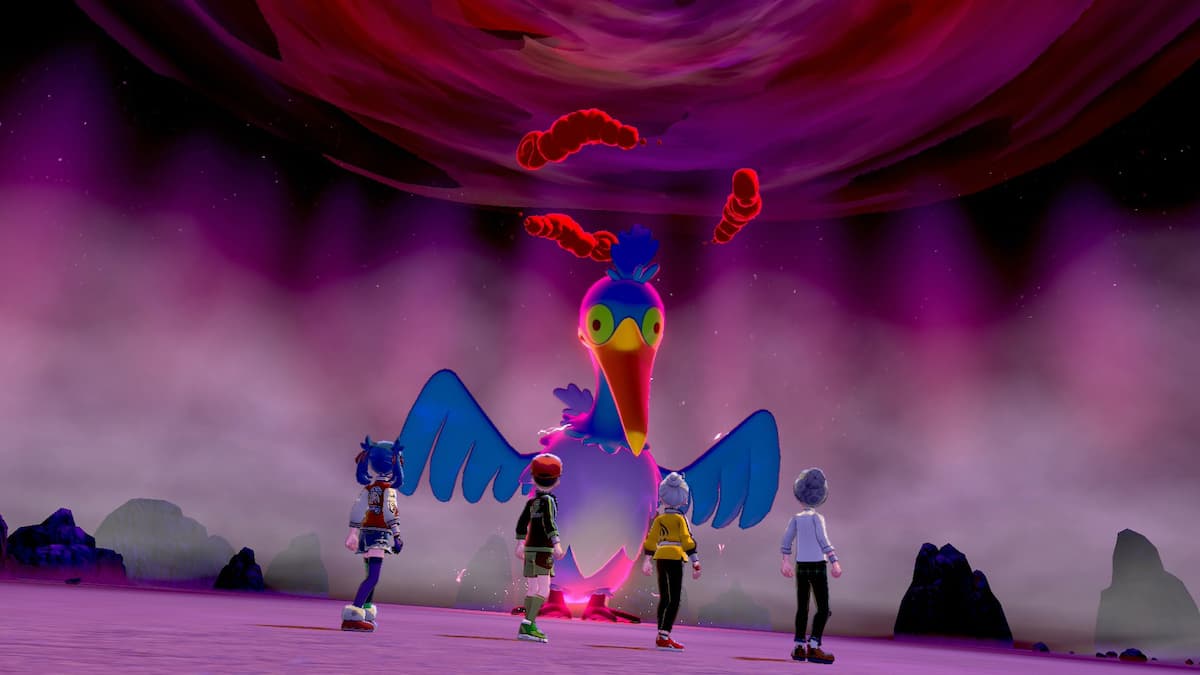 As Pokémon Sword and Shield players were challenged to defeat a total of one million Cramorant during the latest Max Raid event, Game Freak hinted that surpassing this number meant special rewards were in store. With the event now over and players conquering the milestone, a swarm of free must-have gear is currently up-for-grabs.

From now until February 28, any owner of Pokémon Sword or Shield has the chance to obtain one Gold Bottle Cap, three regular Bottle Caps, a Flame and Toxic Orb, along with 3 Pearl Strings and a Light Ball. To obtain these items, those interested will need to go into the main menu’s Mystery Gift option and simply click on “Receive via Internet.” From there, these rewards should appear in each player’s inventory.

Although the given items may not sound that glorious, selling each Pearl String will net users 25,000 in currency, with the Gold Bottle Cap being an excellent tool to speed up a Pokémon’s Hyper Training.

As Cramorant isn’t as likely to show itself in Raid dens, The Pokemon Company has stated there will now be an increased chance at seeing Gigantamax Machomp and Orbeetle in Max Raids for the rest of the month.