Pokémon Sword and Pokémon Shield are off to a trailblazing start in Japan, although worldwide sales for the games haven’t been reported yet.

Famitsu recently reported that the combined sales of the two Pokémon games have reached more than 1.3 million copies, and this includes physical copies of the game, along with download cards and the Double Pack, which includes both games. However, that is not including digital sales, which could be pretty high up there in their own right.

This feat makes Pokémon Sword and Shield the best-selling opening week for a Nintendo Switch title in Japan.

The Nintendo Switch and Switch Lite systems also saw a sales boost. Over 180,000 units were sold between Nov. 11 and 17. That’s about the same number that Pokémon: Let’s Go Pikachu! and Pokémon: Let’s Go, Eevee! generated during the same time frame. And those sales will likely continue leading into the holiday rush, set to kick off next week with Black Friday.

What does this mean for worldwide sales? It’s too soon to tell yet. But it wouldn’t surprise us if the games clear over three million copies in their first sales week — and perhaps even higher than that. We’re sure Nintendo will have something to say sometime early next week about it.

In the meantime, if you haven’t gotten into the Pokémon frenzy yet, there’s no better time to do so. Pokémon Sword and Pokémon Shield are available now for Nintendo Switch. 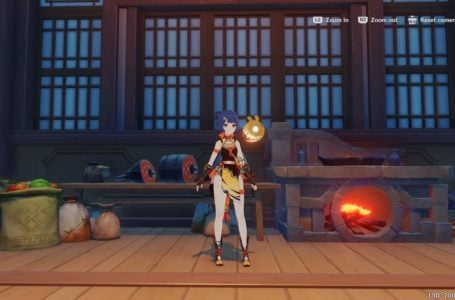 PUBG Mobile redeem codes (February 2021) and how to redeem them 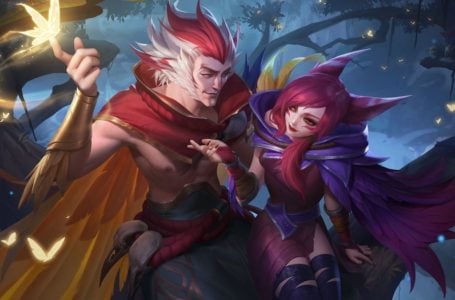