With Pokemon Sword and Pokemon Shield just days away from release, we figured it wouldn’t be long before there was a confirmed online event to bring the community into the fray. And just like clockwork, we’ve got one.

New details came in through Serebii.net about a new online event set to kick off shortly following the game’s launch. Called The Galar Beginning, there aren’t too many details about it at the moment, but we know about one of its particular rules and, more importantly, when it’s taking place.

Registration for the online competition will kick off on the game’s launch date, Nov. 15. Players will have a chance to sign up between then and Dec. 6. Once that’s done, the event will commence, taking place from Dec. 6 through Dec. 9.

The site notes that the event is a “Single Battle competition using only Pokemon in the Galaxy Pokedex. There wasn’t a specific character list given, but fans of the game should have a good idea which characters they can use.

That’s about all we know at the moment, but it’s great to see Nintendo and The Pokemon Company come running right out of the gate with an online competition for all to enjoy. Hopefully it’s just the first of many to run through 2020, to keep the millions of Pokemon fans out there happy.

We’ll have more details on how to officially register as soon as they become available. Prep those skills in the meantime! 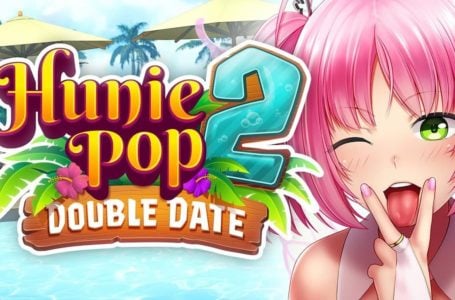 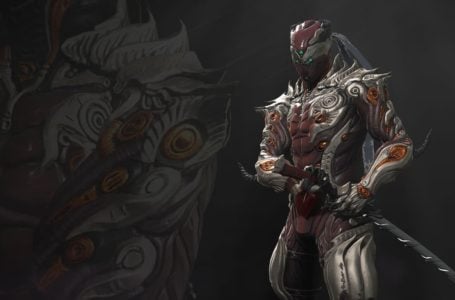 Warframe developer confirms the return of Arcane Helmets is a glitch 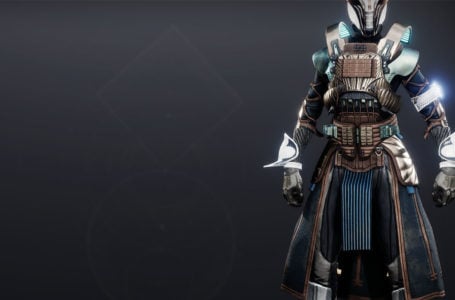