Pokémon fans have been waiting patiently for more information about the mainline Pokémon games being released for the Switch. Thankfully, that wait has been cut short. During a brief Pokémon-themed Nintendo Direct, the two newest main series Pokémon games were announced—Pokémon Sword and Pokémon Shield.

But, Nintendo did a lot more than just announce the games; they’ve also given Pokémon fans a sneak peek of what these new games are all about. So, without further ado, here’s everything that we know about Pokémon Sword and Shield.

As per usual for core Pokémon games, Sword and Shield are taking place in a completely new region—the Galar region. Like previous regions, Galar takes inspiration from real-world locations. This time around, it appears that the region is influenced by Great Britain—the map of the Galar region, seen above, is rather reminiscent of Great Britain.

The stunning Galar region is ours to explore, and there seems to be a lot to uncover. One of the biggest takeaways from the reveal trailer is the mysterious symbols that appear to be etched into the hillsides of Galar. Pokémon fans have taken to the internet to voice their theories, but there aren’t any answers yet—and there probably won’t be until the games come out.

With every new Pokémon game, we also get three brand new starters, and Sword and Shield aren’t exceptions. The Galar region’s starters are the grass-type monkey, Grookey (the best one), the fire-type rabbit, Scorbunny and Sobble, the water-type lizard. 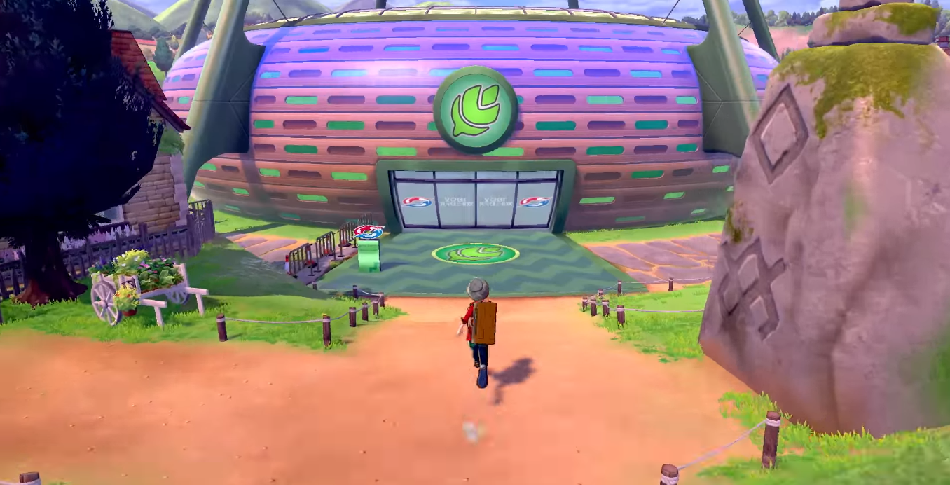 While 2016’s Pokémon Sun and Moon did away with the traditional gym-leader system in favor of island challenges, it appears that Sword and Shield are going back to basics. From what the trailer showed, gyms and gym leaders look like they’re back this time around. If these gyms do differ from how they were implemented in previous games, it’s unclear how as of now. 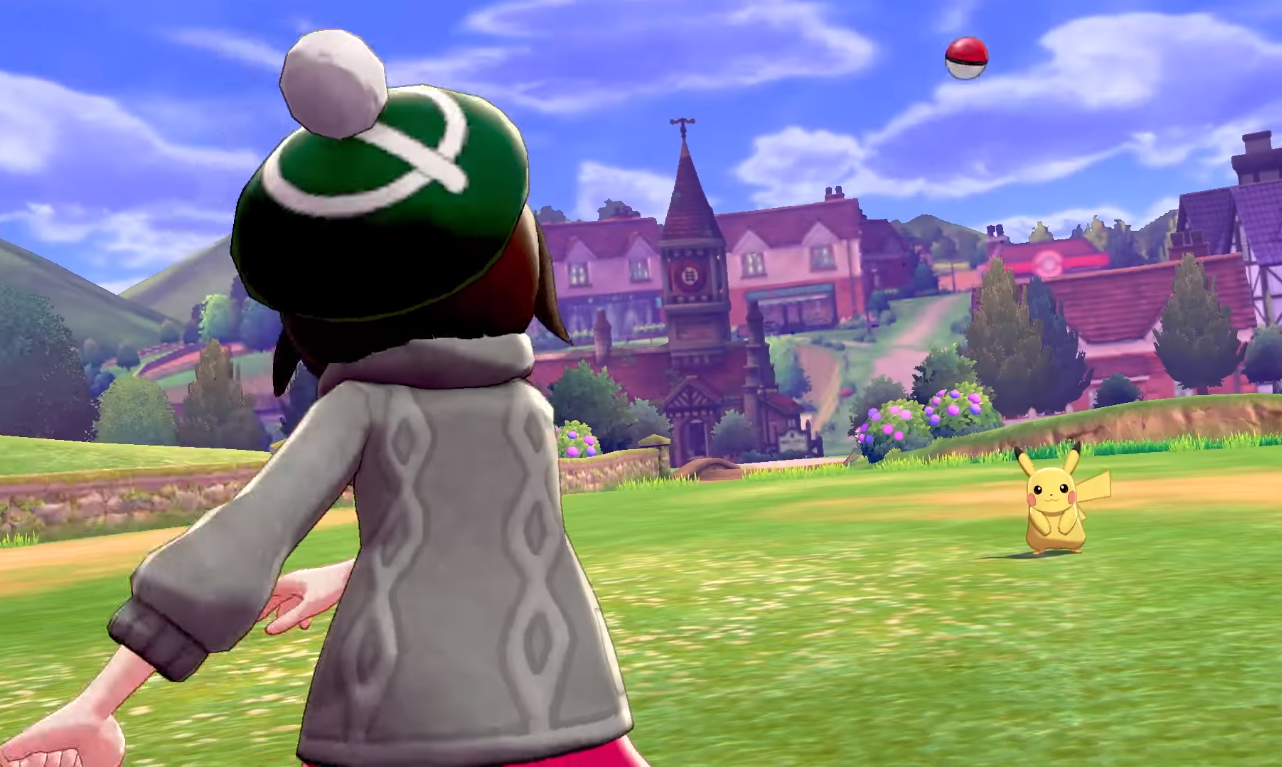 While there is no solid release date, Pokémon Sword and Pokémon Shield are slated to come out Fall 2019. As with previous mainline Pokémon titles, Sword and Shield will be released simultaneously.