Pokémon Sword and Shield is out today, but it looks like there’s already a plethora of issues that are seriously putting in danger those who are going to play it. From what we’ve learned, there’s a technical issue that wipes the files on the SD card that hosts the game, whether it’s Sword and Shield.

With a crash occurring, you get the SD card files corrupted, and you can’t play anymore.

Initially, there’s been a lot of commotion on the Internet because it looked like the title was being affected by save issues, and people initially thought that they would be losing their files upon crashes occurring. Anyway, it seems like that save files are not going to be harmed by that.

“For those who haven’t watched any of the videos that have claimed to have lost save data, it looks more like the SD card corrupted during a crash, and not that the save files are wiped,” we can read on Reddit, thanks to a diligent user.

“Why this is important: Saves are not stored on the SD but on the internal memory. Near the end of the video, the person streaming accesses the save files, all of which are still reading as there. The games themselves are gone from the SD card, but the saves are perfectly fine.”

Anyway, it’s safe to state that it’s better that you make a backup of your save files, waiting that Game Freak and The Pokémon Company manage to check the issue and secure the games in their entirety. You won’t want to lose all of your saves because of a crash. 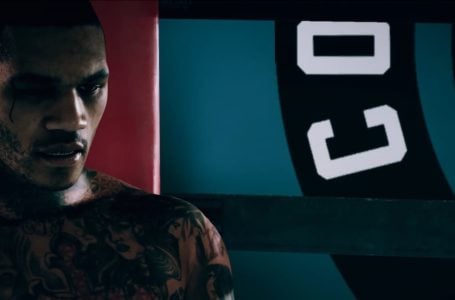 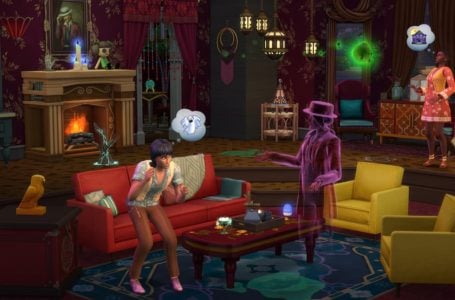 How to perform a séance in The Sims 4: Paranormal 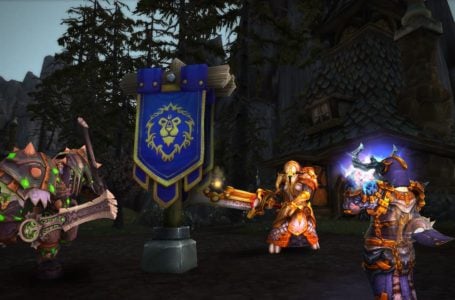 All Mark of Honor vendor locations in World of Warcraft: Shadowlands