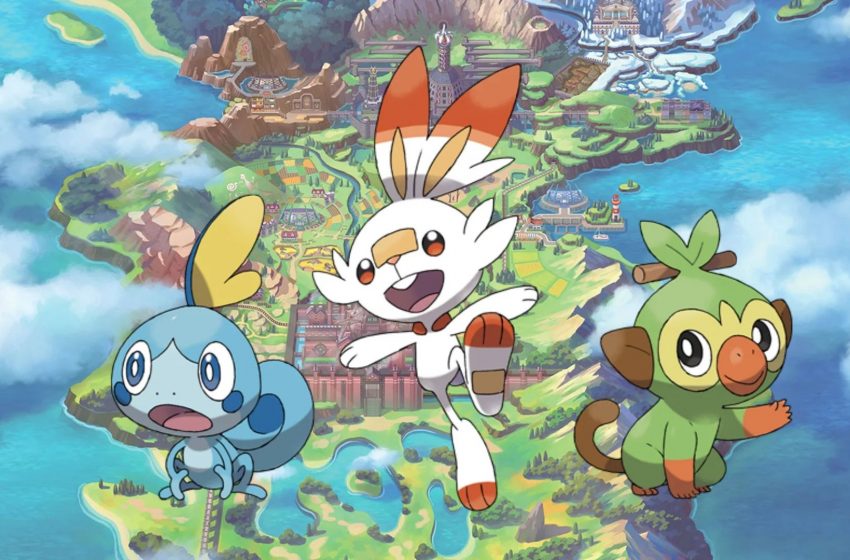 Supposed leaks are in full swing for Pokémon Sword and Shield, the latest RPG entry of the popular franchise coming to Switch, with a new leak surfacing that seems to point at Galar forms coming to the game in the future.

The leak claims that Pokémon from the Johto and Hoenn games are set to get new formes akin to Alolan forms that were put into Pokémon Sun and Moon all those years ago, changes beloved Kanto Pokemon into new monstrosities.

The Leak was pasted a few days before the Pokémon Direct was revealed and also claimed its existence, which has a lot of people claiming it will be true— but we at Gamepur don’t buy it.

A lot of people tend to claim Direct leaks daily, putting some profound information alongside it in hopes they hit the right mark. Any leak should always be taken with a pinch of salt until Nintendo or The Pokémon Company announces the information themselves.

This isn’t even the first leak to materialize either, with another leak spawning over the weekend claiming to reveal the entire Sword and Shield Pokédex before release. None of the leakers in question that have hit the mainstream though have any sources to back their claims.

Of course, we could be proven wrong on June 5 when the Pokémon Nintendo Direct begins, but until then, we aren’t holding our breath.