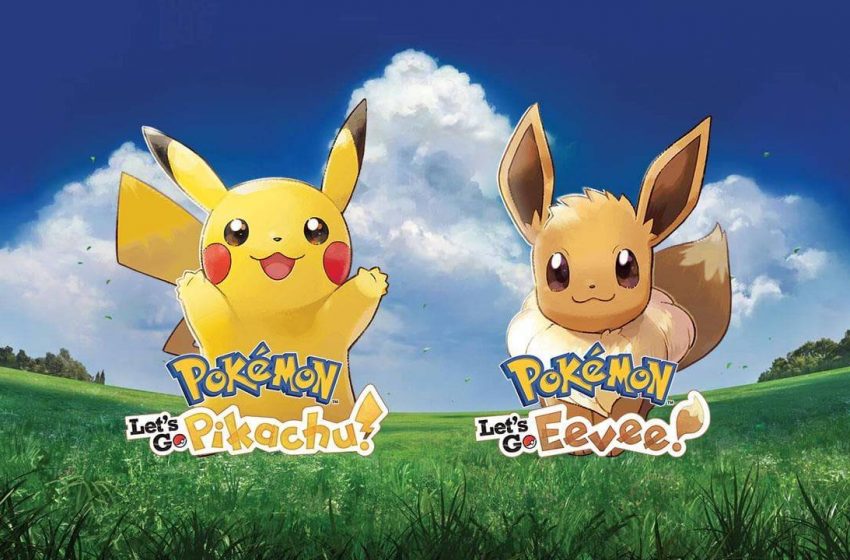 Even though some fans figured that it wouldn’t be a present feature with the games, there seems to be confirmation that both Pokemon Sword and Pokemon Shield will not support cloud saves.

This comes from the eShop listings for the games, according to Nintendo Life. While pre-purchases for the game have already gone live, complete with file sizes (around 10.3GB in size apiece), there’s also the news that cloud support will not be included.

It’s a staple used with most of Nintendo’s games, but there have been instances where it hasn’t been used in the past. For instance, both Pokemon Let’s Go, Eevee! and Pokemon Let’s Go, Pikachu! lack the support for the feature. Obviously, it didn’t stop them from becoming two of last year’s best-selling games.

That does pose a more interesting problem this time around, though. With the Nintendo Switch and Nintendo Switch Lite available, players may try turning to the option to play the game on one device and continuing with another. That’s not going to happen here. However, there is a creative solution — maybe play Pokemon Sword on one system and Pokemon Shield on another…? It’s just an idea.

Nintendo has made it clear in the past that some games wouldn’t support the cloud save feature. For instance, it disabled it for Splatoon 2 to avoid “cheating” with multiplayer. At the time, the company noted that “in certain games, this feature would make it possible to, for example, regain items that had been traded to other players, or revert to a higher online multiplayer ranking that had been lost. Save Data Cloud backup may not be enabled for such games to ensure fair play.