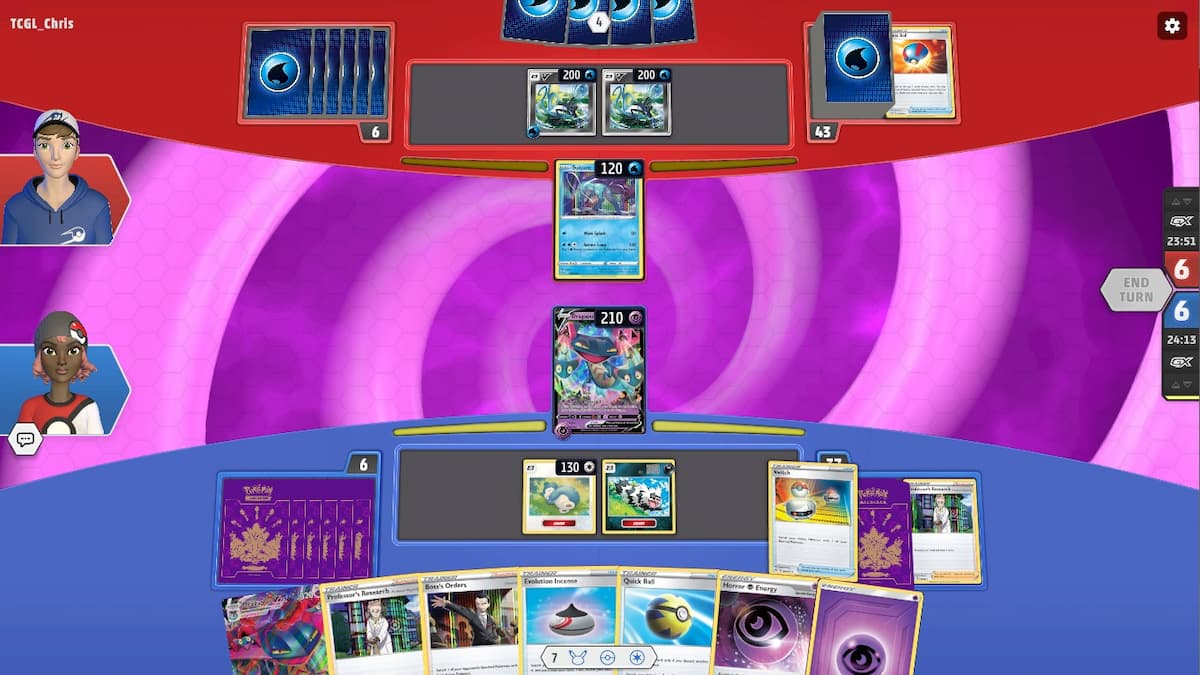 The online Pokémon Trading Card Game is getting a complete overhaul along with a new name: Pokémon Trading Card Game Live. The Pokémon Company released the news on its official YouTube channel with a short sneak peek video. The video showcased the user interface of what the new trading card game would look like, along with the new animations and character avatars as well. The trailer doesn’t offer much other information, but it does announce that the game will be available on mobile and desktop.

The Pokémon Trading Card Game website provides a bit more insight into the new version of the existing game. The page states that the game will be available soon on the Apple App Store and Google Play Store, as well as Windows and Mac. Much like in the current trading card game, players build their own custom deck through various means, such as by scanning code cards, purchasing in-game booster packs, and participating in daily quests, to name a few.

The game is set to launch in a variety of languages, including English, French, German, Italian, Spanish, and Brazilian Portuguese, allowing players to battle with other trainers around the world. No more news was given, but more updates are expected to arrive in the future.